The long-awaited follow-up to 2012’s Unorthodox Jukebox is here with plenty of funk, hip-hop, and R&B flavor for fans who’ve so far enjoyed the top 10 smash “24K Magic,” “Chunky,” and the slow jam “Versace on the Floor.”

Delivering nine tracks full of “bounce,” Bruno unveils ’90s-inspired cuts like “Perm,” “Finesse,” “That’s What I Like,” and “Calling All My Lovelies” featuring a voicemail from Halle Berry. Each of them, he’s said, is like a song from a soundtrack.

“With this album, I wanted to make a movie,” he told Beats 1 earlier this month. “A real movie. I told myself, ‘We’re gonna have a screenplay and we’re gonna go to that.’” 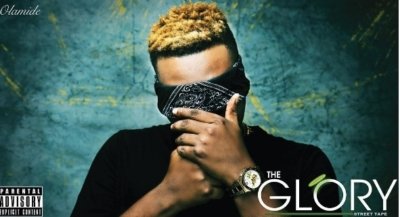 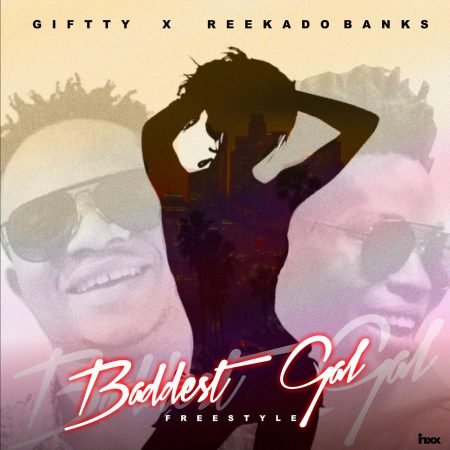