Smirnoff X1 Tour set to shuts down Abuja on December 22nd! FCT, are you Ready?

Smirnoff, a brand of premium vodka, months ago unveiled plans to take over the party scene with ‘Smirnoff X1 Tour’.

The tour which plans to take over Nigeria’s night life with 8 epic nights in 7 cities within 8 months. took off in Owerri on October 28 at the Imo International Trade and Investment Center, moved to Lagos, November 26th with the ultimate party at DJ Spinall’s album launch | #PartyOfYourDreams! then now FCT, Abuja before other locations including Benin, Port Harcourt, Jos, Ibadan, etc.

Enjoy the X1 Intense Chocolate vodka as you turn up to electrifying performances from some of Nigeria’s biggest superstars like Kiss Daniel, Magnito as well as, Top Boy DJ Spinall. Venue is at “Nicon Luxury Hotels”.

This is the next stop on the Smirnoff X1 Tour with lots more to come in Jos, Benin, Enugu, Port Harcourt, and Ibadan.

We would be dishing out ‘Invites’ to Soundcitizens in Abuja. All you need to do to score a free invite to is by following this process;

1) In 1 phrase tell us why you & your tag team should be given invites.
2) Follow us on Instagram,(@Soundcityafrica) Repost the #SmirnoffX1Tour photo/video & tag us using the hashtags #SmirnoffX1TourwithSoundcity

Mark your calendars, guys! The ultimate party experience is coming to a city near you!

It promises to be a super experience when the ‘Smirnoff X1 Tour’ hits Abuja. Follow the conversation on social #smirnoffx1tour.

Are you ready #Soundcitizens in the city? 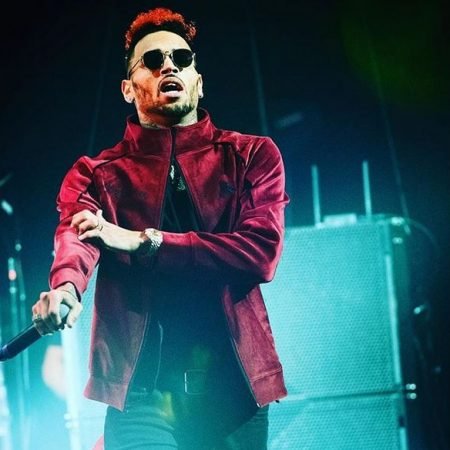