Having problems is the human condition. But there is a particular complication that comes with being black in America. “Between me and the other world there is ever an unasked question,” W.E.B. Du Bois wrote in his classic The Souls of Black Folk. “How does it feel to be a problem?” In 2016, Beyoncé, a pop star, chose to be a problem.
This could not have been a light decision. An artist who rose to fame in the late 1990s as lead singer of the teen girl group Destiny’s Child, she has since rocketed to the sort of first-name-only global superstardom that theoretically relieves her of the heaviest burdens of being a problem. Her brand seemed carefully crafted to speak to girl power more than to black power. Four years ago, sociologist Ellis Cashmore identified Beyoncé as “beyond black,” describing her flamboyant individualism as a commodity sold to Middle America as evidence the nation’s racial dilemma had ended. So much for that.
With Lemonade—an album, an Emmy-nominated film and, as America looked on, an experience—Beyoncé publicly embraced explicitly feminist blackness at a politically risky moment. For three years, the stream of cell-phone videos of fatal encounters between African Americans and local police sustained a national controversy that, in some quarters, came down to a choice between one and the other. She chose blackness even as many Americans rejected it, taking sides and never wavering.

From the moment its first single, “Formation,” dropped in February, Lemonade was a phenomenon. Rolling Stone described it as “her most powerful, ambitious statement yet” and later named it best album of the year. A spate of other music awards followed, along with nominations in the upcoming Grammys, including Album of the Year. And this being 2016, when pop superstars make their fortunes less from digital downloads than by selling tickets, Lemonade provided raw material for a breathtaking, $256 million–grossing world tour in which the choreography featured a cadre of natural-haired black women led by Beyoncé, barefoot, in ankle-deep water performing a fierce kinetic dance as she proclaimed, “Freedom! Freedom! Where are you? ‘Cause I need freedom too! I break chains all by myself.” Typical arena fare it was not. 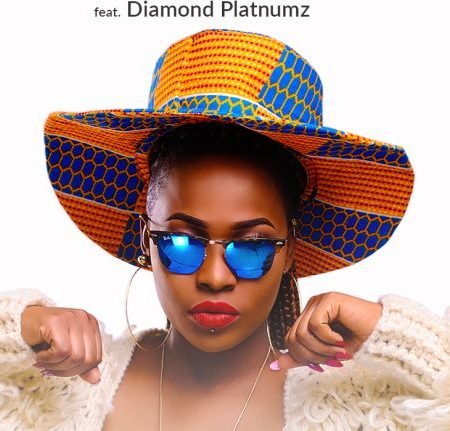 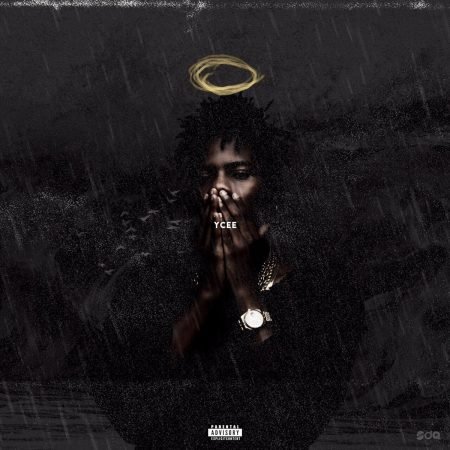