The ‘Lucy’ hitmaker, Sauti Sol’s new signed in artiste, Ben Soul, has released another record titled ‘Favourite song’. This becomes the second song he has released under Sol Generation Records. 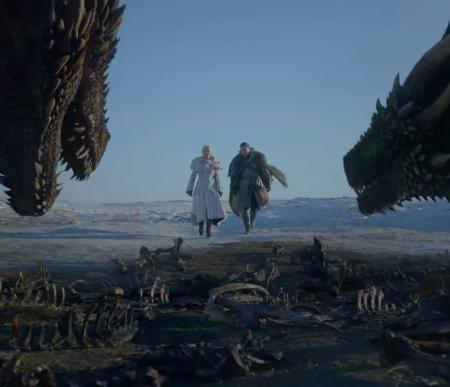 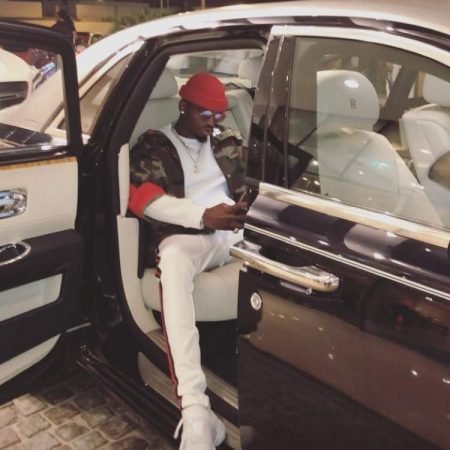 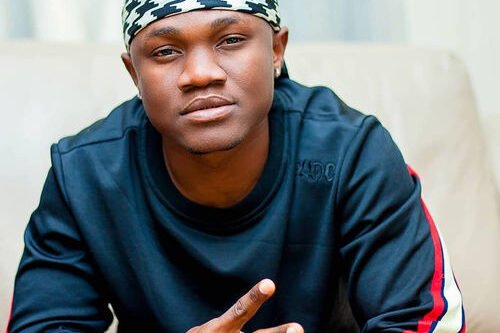