Runtown’s “Energy” is Buzzing – Listen to his new song!

Runtown – who is one of the artistes that topped major charts with his hit singles “Mad over you” & “For you” this year. He also went ahead to grabbed multiple awards including the African Artiste of the year at the 2017 Ghana Music Awards as well as Artiste of the year award at the maiden edition of the Ghana-Naija Showbiz awards that  was held in Lagos, Nigeria.

He’s back with another hit single “Energy” to crown his effort & keep the  ball rolling.

Runtown never disappoints as he is the self acclaimed king of sound.
Produced by hit maker & A-list producer Del B.

Listen to this sound and let us know what you think! 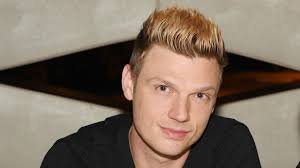 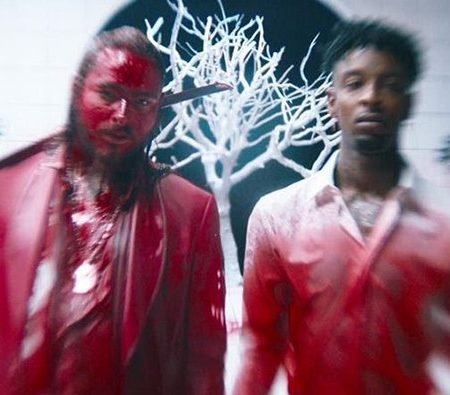 Next post Post Malone is a Ninja drenched in blood at end of 'Rockstar', watch the Official video!