Quarantine and chill with new ‘Anna Marie’ song from Teferah

Well, the Kenyan dancehall scene has never been awash with many artists with only a few notable old guards of the genre and really nobody fresh to keep the genre going and you can not be mistaken for saying dancehall was on it’s dead bed in Kenya.

Not only in Kenya but East Africa as a whole coz we will always witness very few dancehall acts come out to release fresh content year long except for the few like Wyre and Redsan.

Never the less, a new Kenyan artist has been steadily on the rise churning hits after hits, Nakuru bases artist Teferah is already a household name in the Rift Valley.

Also known as the 46 boss,he runs the city in the genre and looks like he is ready to take over the throne and what can we say but hail the king.

His new Video Anna Marie is a dose of what you should expect from him as it is full of solid rhymes and a crazy baseline.

Any good music listener would be quick to say they have fallen in love with the song as the video is trendy with a mesmerising set up. 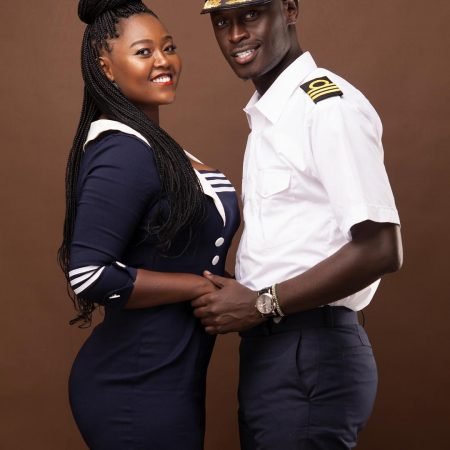 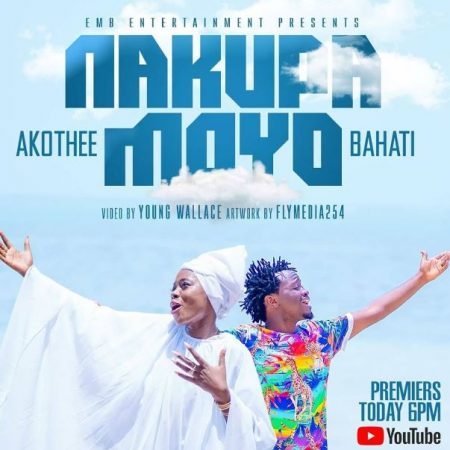