In his apparent strategy to work with secular artistes, gospel singer Bahati has now featured Akothee in his new release.

Dubbed ‘Nakupa Moyo’, the long-awaited gospel project that Bahati claimed would stop Coronavirus premiered on his YouTube channel Thursday. It is an EMB Records project produced by Teddy B & Paulo, whereas the scenic video is the work of director Young Wallace.

After working with secular acts such as Boondocks Gang, Ethic, and The Kansoul in the last month, ‘Nakupa Moyo’ is seen as Bahati’s attempt to sanitize his content and redeem his brand after coming under sharp criticism.

Based on comments from a majority of YouTube users, ‘Nakupa Moyo’ is indeed a great improvement on previous releases: ‘Taniua’, ‘Kererembe’ and ‘Bambika’.

One fan wrote: “Bahati.. This is what u r meant to sing achana na taniua and also kererembe💯💯”

“This is a very beautiful song!!!. It makes a lot of sense!!!!! Yesu chukua Moyo🙏 We thank God for this song!!” wrote another YT user.

“Of all the songs you’ve done so far this one carries the day…” said another commenter. 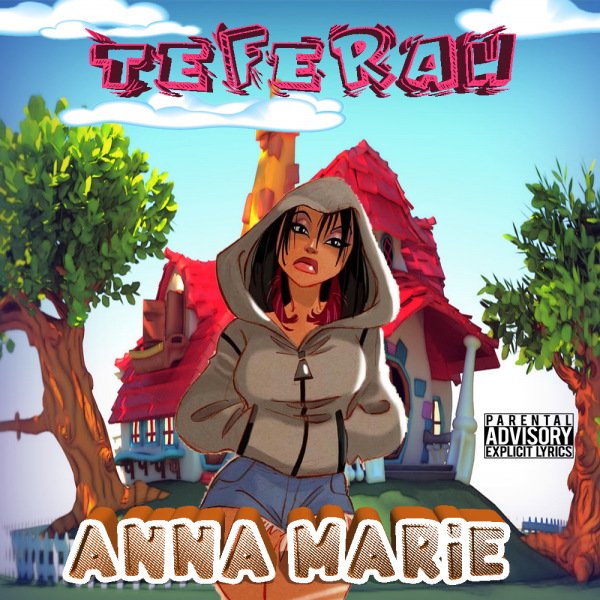 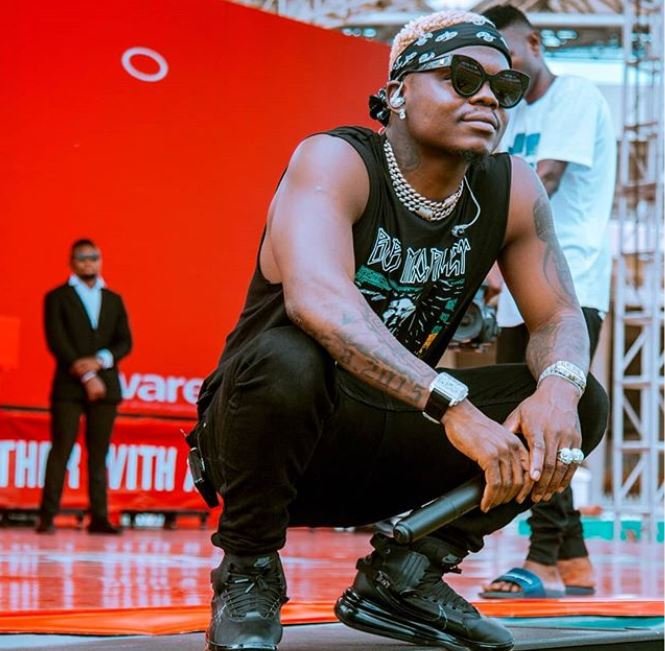 Next post Harmonize releases visuals to 'Bedroom' off AfroEast Album 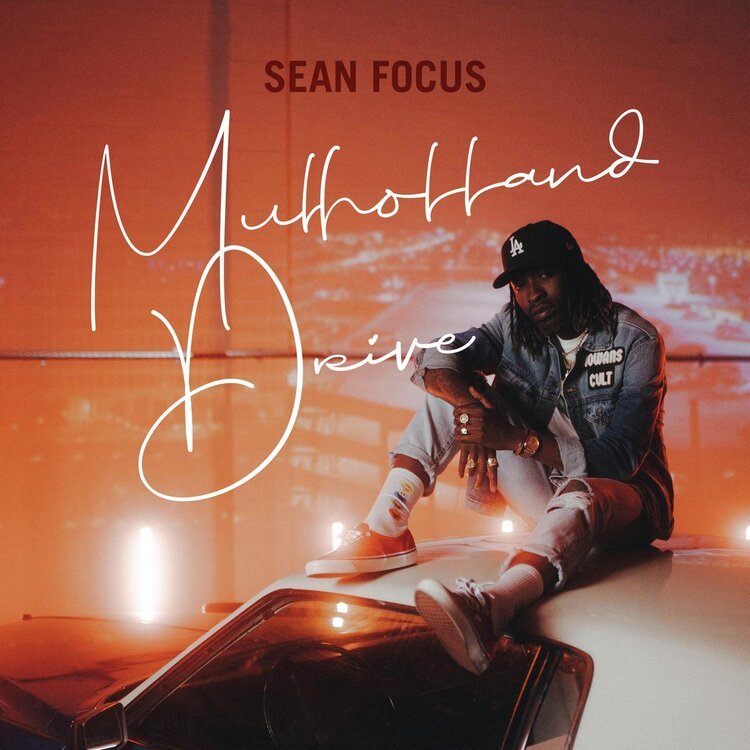