Television talk show host Nana Owiti has opened up about an incident where she was kidnapped by an ex-boyfriend.

Ms Owiti and her co-hosts were discussing their worst break up experiences on Switch TV’s ‘Chatspot’. Recounting her ordeal, the wife of rapper King Kaka she had been out having drinks with her girlfriends right before the incident.

Nana said the ex-boyfriend approached her and pleaded with her to step outside with him “just to talk”. When she agreed, she was bundled into a waiting car and her hands tied.

“Nilipelekwa kwa hao nimefunganishwa an kamba, like for real for real and then I’m like okay its 3 am, I’ve downed a whole bottle of wine, what do I do now?” narrated Nana.

The mother of two said she managed to temporarily escape after hitting him.

The man then chased her into the darkness, throwing stones and telling the watchmen that she was a thief.

Nana said she was nearly shot by a security- guard who was armed with a bow and arrow.

Luckily, she found out that she and the guard were both Kamba and she used their native language to talk him out of capturing her.

Nana said she survived the ordeal after borrowing the guard’s phone, which she used to call her friends to pick her up. 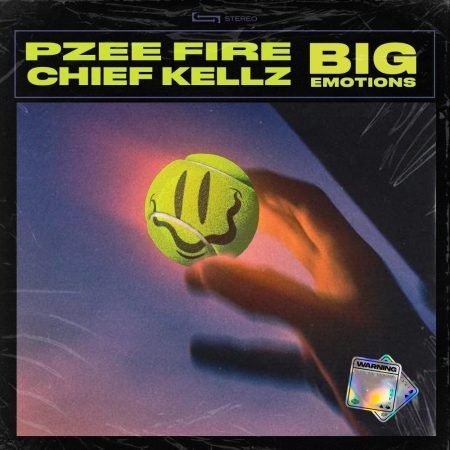 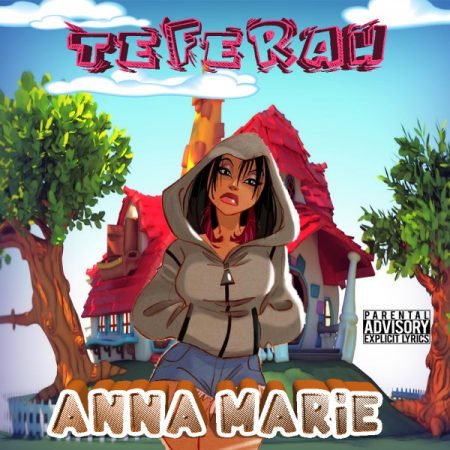