PayBac iBoro is a Hip-Hop artiste from Lagos Nigeria. He is also part of the hip hop group The Lost and found with Boogey. PayBac has defined his style as “if fela and the Beatles and Kanye had a baby”. He has released a string of projects most notably the critically Acclaimed The Biggest Tree, as well as the Alternate Ending album with Boogey also The Autopilot Ep with frequent collaborator Charlie X. Boy Band is the first single off the soon to be released CULT LP and it samples 70s Nigerian Afro-Rock band “The funkees – Acid Rock” And tells a tale of carefree Nigerian living. It was produced by @learnthecreator on Twitter and mastered by @jonnjnr also on Twitter. 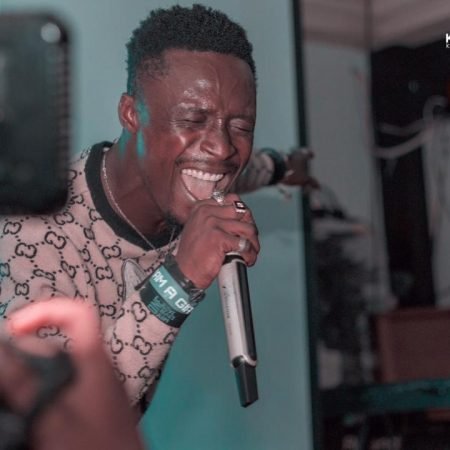 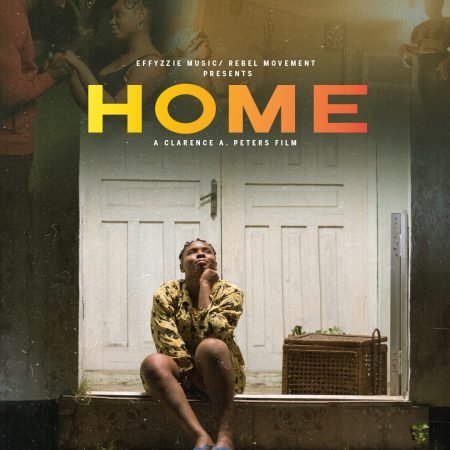