Otile To East African Artists: ‘Reduce Swahili If You Want To Go International’

Following a two-month tour in the US that saw him visit several states, singer Otile Brown is now confident over which direction East African artists should take when recording music if they want to match their counterparts in Nigeria and South Africa.

According to the top artist, using Swahili is a limiting factor and East African artists should consider using English or Pidgin English like West Africans if they want to entertain more than just East Africans.

“The debate going around that Kenyans are not putting in the work in producing music, people know the truth but they don’t want to talk about it, the truth is, it’s the language the difference between our industry and the Nigerian industry is the language,” Otile said after touching down at JKIA Airport where he was met by a group of reporters.

He said that even though the likes of Diamond Platnumz and other top artists have broken borders, they haven’t really dominated internationally like Nigerians because of the language barrier.

He argued that Kenyan artists are equally hardworking contrary to what has been preached locally.

“Of all generations in the Kenyan music industry, there is no generation of artists that is as hardworking as this generation, you can see the likes of Khaligraph are putting up major constructions and Bahati is also doing big things,” he said.

Otile‘s statement comes at a time when Kenyan artists are fighting to get 70% airplay on local radio stations.

Led by comedian Eric Omondi, Kenyan artists are currently pushing a bill in parliament that will see local content upped to the said percentage, something that will push the Kenyan industry to new heights. 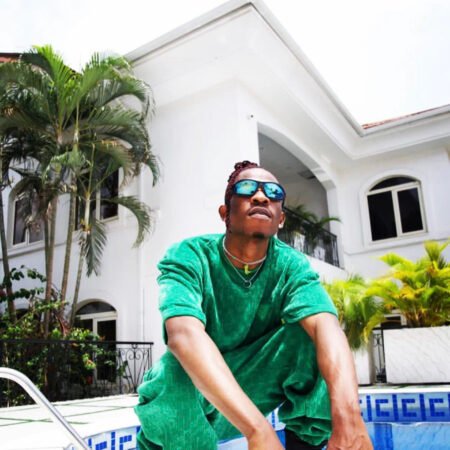 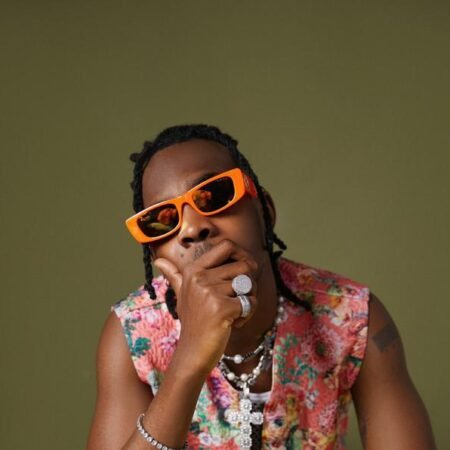 Next post Young Jonn Shows Off Artistic Growth On “Love Is Not Enough” Vol. 2 EP