Singer Nikita Kering has released the visuals for her latest jam “Oh Yah” which marks a new chapter in her young career.

The 20-year-old was signed under Universal Music partnership in 2020.

The song is part of her forthcoming album dubbed “The Other Side” which still has an unconfirmed release date.

The other side is a continuation of her 7-track EP “A side of me” released in 2021 and included bangers such as “Never Let You Go”, “Better than ever” and “Tragedy”.

Watch the song below: 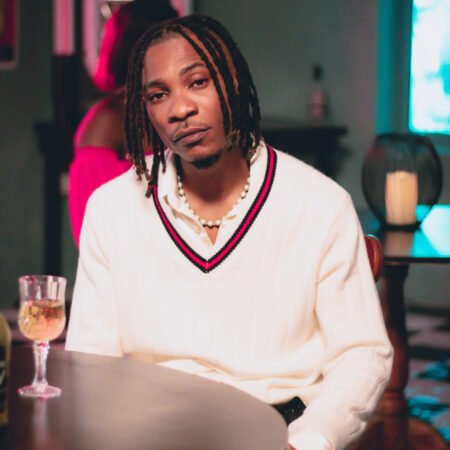 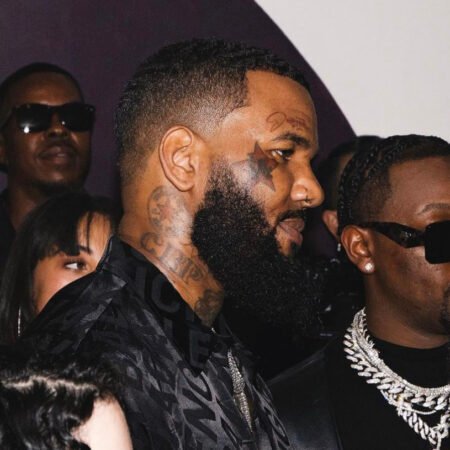