Young Jonn Shows Off Artistic Growth On “Love Is Not Enough” Vol. 2 EP

The year has been filled with loads of excitement & elation for Chocolate City singer songwriter and producer YoungJonn, as he returns with another sophomore project “Love Is Not Enough” Vol.2 EP serving as a deluxe to his debut project.

Since his debut under the leading entertainment company Chocolate City Music, YoungJonn has successfully churned out several hits such as Dada, Dada Remix featuring Davido, Normally and his most recent #1 hit single Xtra Cool projecting him to a leading African act in the music scene.

YoungJonn who has since joined the class of contemporary Afro-pop musicians/artists in Nigeria to convey his message in a sonic delight. Post-release of his recent singles, he has not failed to deliver on his promise to deliver nothing but good music to the fans who have dedicated their time and attention to listen to his songs.

With more excellent deliveries  on three newly added songs like ‘Xtra Cool’, ‘Sokoto’, ‘If You Leave’, the 6-track full length project takes listeners on a musical journey further protruding YoungJonn’s musical excellence and drive to continue to serve his fans with good music.

This project is a further exploration of love’s highs and heartaches.”Love Is Not Enough”, a musical gospel according to YoungJonn himself. 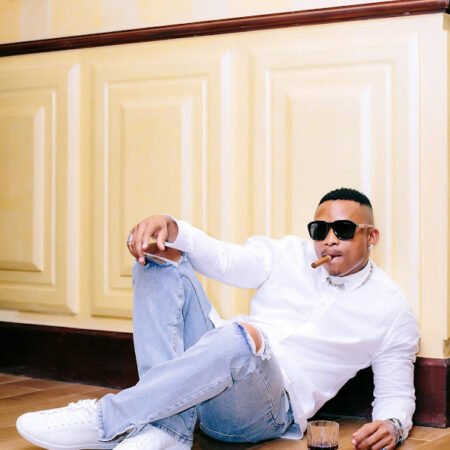 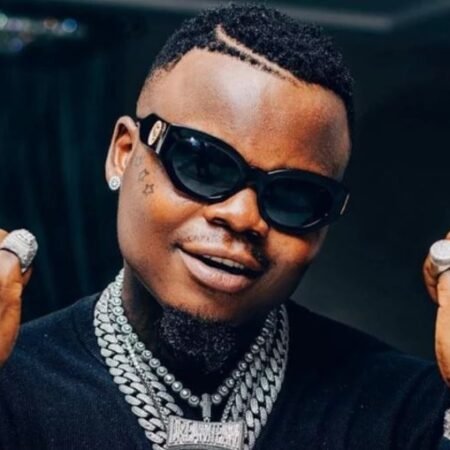