Otile Brown, Wyre, Octopizzo and all the Kenyan Bangers you should hear this week!

The year 2018 is almost seeing a break to its third quarter and artistes from around the globe are doing everything it costs to bring awesome and excellent piece of works that are almost worth our time and money.

Kenya to be precise has seen her artistes’ creativity expand beyond borders in witness to new music videos released by various talented and passion driven singers and rappers making it big to the international scene.

The music industry in Kenya is a hotbed of musical talent, and every month there is fresh music hitting the airwaves. It is evident that the industry has grown in leaps and bounds over the years.

Below are top 10 songs to listen to this week from Kenya placed in a random order: 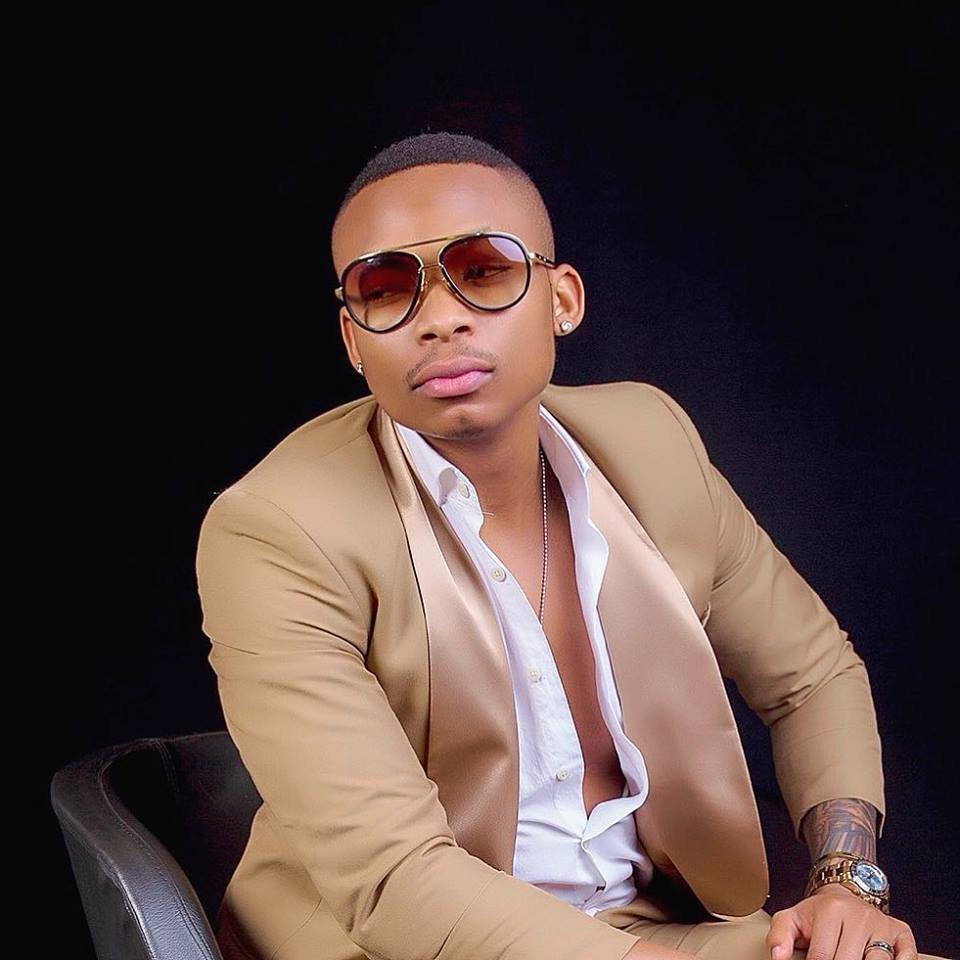 In a heartfelt track titled “Baby Love,” Otile Brown serenades his girlfriend Vera Sidika. Sharing his feelings about her, it is clear he is really feeling her vibe. Some might even say he is in love! The video comes after speculation that the two had split after Vera deleted all the images of the couple on her Instagram account, however, if there was any need to confirm their love, the lovebirds have done so with this track. 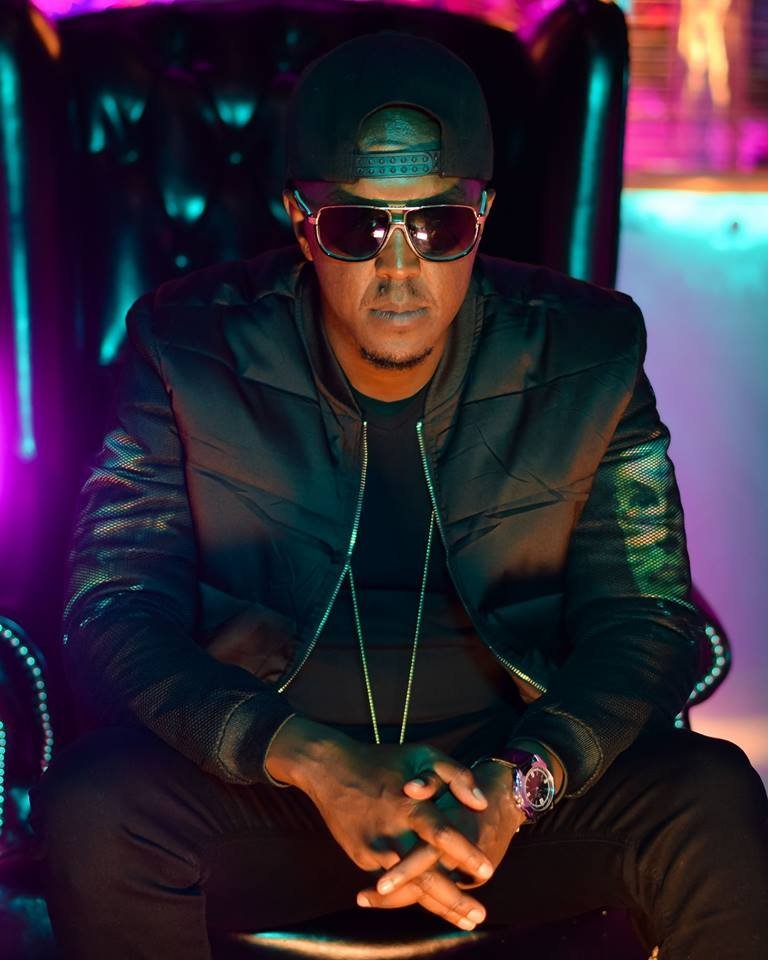 Kisumu city most sought after award winning rapper, Gabiro Mtu Necessary has once again proven to be the lyrical president of hits in his new release, Chini Ya Maji.

Chini Ya Maji is a Swahili phrase that literally means under the water, whereas he uses the phrase to highlight on the kind of relationship he would like to have. The eclectic urban groove, sweet melody and well-crafted arrangement of Chini Ya Maji allows him to portray both his sides of being a rapper and a singer in one track hence the ease for him to shine on it all through.

Rapper Octopizzo has once again proven that he is the master of Kenyan sound with his latest masterpiece ‘Oliel’. He actually used Spanish beats in his song creating a beautiful symphony of unexpected sounds.

‘Oliel’, simply means ‘Lit’ or an awesome turn-up session and it is the first song off his 5th studio album and if this is what he is starting us off with then we have to say that we legitimately cannot wait for the rest of it.

The video has already garnered more than one million views in less than one week and there’s no doubt that this song is a whole jam!

But in case you don’t believe us, here is the video, judge for yourself.

After their home made music video ‘Lamba Lolo’, went viral the Umoja kids got signed to a South African label where they have gotten a chance to perform alongside Nasty C and Jamaica’s Chronixx and now in collaboration with Kenya’s top boy band, Kansoul.

The song is a mixture of two music groups that can clearly relate to each other through their very bold and expressive lyrics. The video of the song is somewhat meant for continuity as it is not far from the Lamba Lolo video. Ethic (ironic), the crew has also released a song which doesn’t have a video yet called Saba and as is now their norm, these new kids on the block are all about the sex talk.

Fresh off his ‘Lion Album, Wyre release visuals to his reggae song ‘Some Girls Do’ in which he expresses his love to a lady who he hopes will not change like some girls do after they have been given heaven on earth.

Wyre has been in the industry for over a decade releasing hits after hit and he became first Kenyan artist to ever take the Kenyans sound to Jamaica and the Caribbean with is collaborations with Cecile and Alaine. 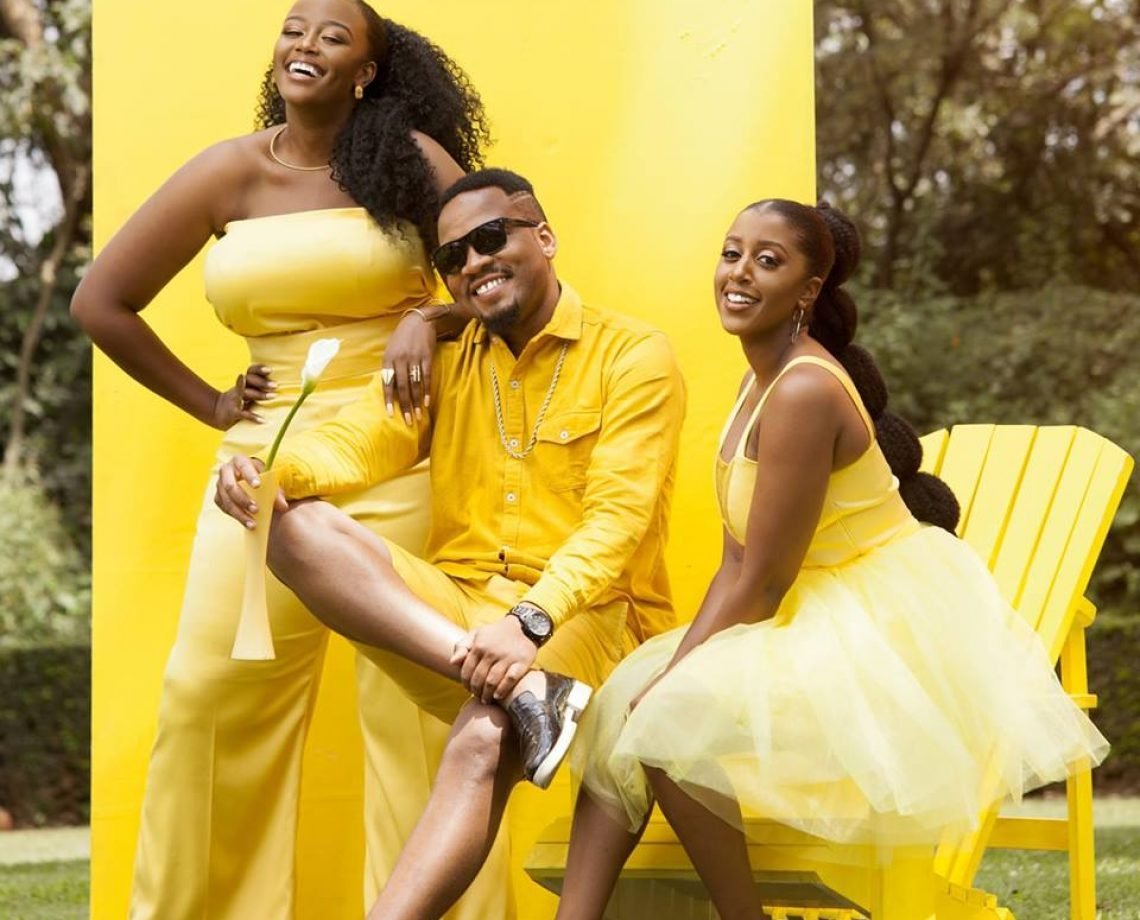 I would say it’s a comeback time for most Kenyan artists who have been silent for a very long time but either way I will place my focus on Elani who came back with a song that has been #1 trending on YouTube since its release a few days ago.

It feels like a lifetime since the dynamic trio Elani was on our airwaves with new music. But clearly, the absence was worth the wait. A stomper of a tune is now one of my new favorite things for August, and it will probably be yours, also. 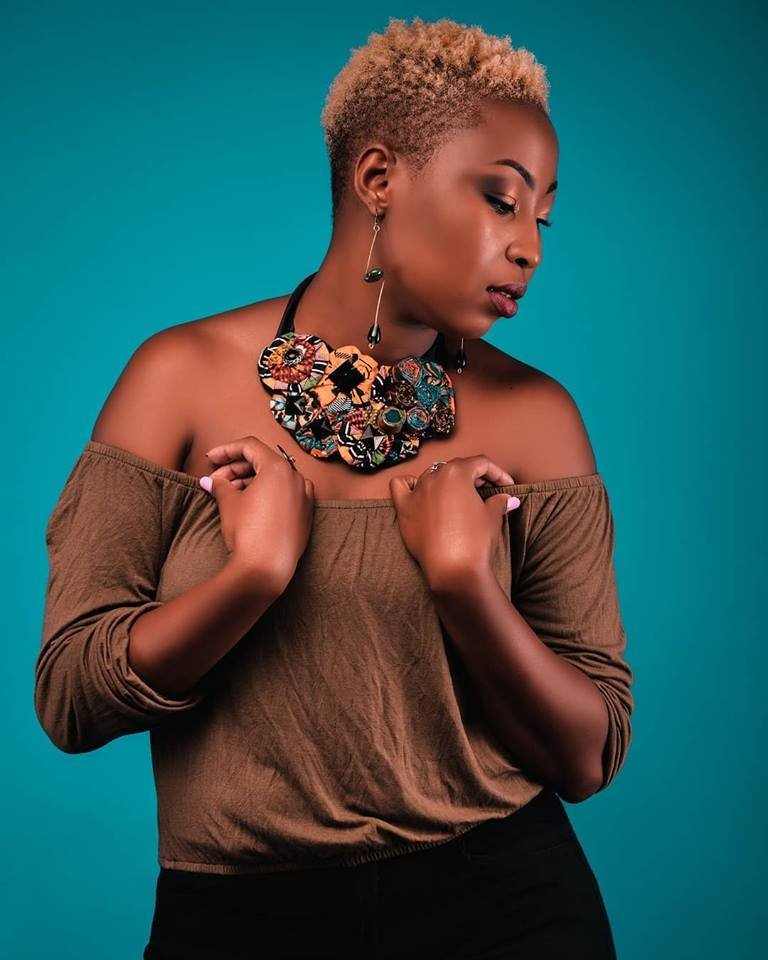 We all have to love Kenya’s youngest singing sensation from Githurai who wowed everyone with her rendition of Alicia Keys ‘Girl on Fire’, Amani G.

Amani Gracious also known as Amani G has released yet another hit song with fellow songbird Vivian titled ‘In Love‘. In the past five days, ‘In Love ‘has garnered up to 100,000 views and still counting.

He teams up with rapper Khaligraph Jones on a new banger produced by superstar DJ and producer Creme De La Creme and Magix Enga.

Speaking of comeback season with new trending videos we will be missing out not to make sure Zikki takes position on this amazing and awesome playlist.

Zikki has released a new song titled Kamata featuring celebrated reggae musician Tarrus Riley. The song blends the East African and the Jamaican culture into a harmonious bond of Swahili with Patwa (Patois) powered by the melodious voices of Zikki and Tarrus Riley.

Tanzania’s top producer teams up with one of his best rap act, Country Boy to feature Khaligraph Jones in a Hip Hop banger that is yet to take over the streets.

RoofTop Entertainment recording artiste, Country Boy has proven to be a force to reckon with after his last release with legendary Mwana FA and now crossed borders to Kenya to collaborate with Papa Jones in Wanaona Haya produced by serial hitmaker, S2kizzy. 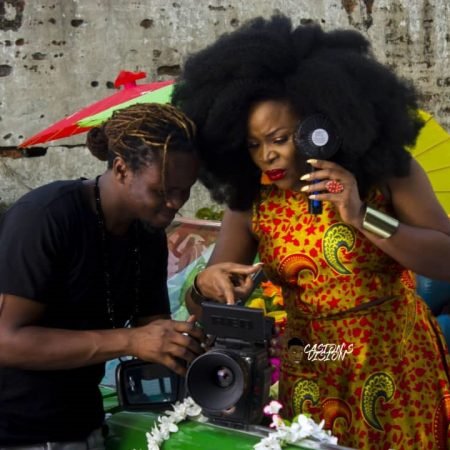