Here is a recap of Sport stories you should know!

The relationship officially comes to end starting today, after the player-turned-gaffer personally announced his disassociation with the Dutch Eredivisie newcomers.

Oliseh had been in charge of the team before he was suspended over a misunderstanding with the owners, who he in turn accused of shady dealings.

Meanwhile, The Super Eagles are set to get their first feel of Video Assistant Referee (VAR) during their upcoming international friendly against England at the Wembley Stadium in London.

This much has been disclosed by NFF president Amaju Pinnick, who said he is happy that the Eagles would be able to keep pace with technology during the friendly on June 2, because VAR will be used at this year’s World Cup for the first time.

Eagles coach, Gernot Rohr has also backed VAR, saying it will make refereeing fairer, and he will now get a first-hand feel of its effect when his side takes on England in a warm-up game ahead of the World Cup in Russia.

In Other News, Nigeria’s Super Eagles have received a strong warning of what Argentina could do without Lionel Messi or Sergio Aguero in their last group match at the World Cup, as three other top strikers from the South American country rained goals last weekend for their clubs in Italy.

While the more popular Higuain hit target with Juventus, to boost their charge for the Serie A title, Simeoni ensured Fiorentina spoilt Napoli’s hope of keeping pressure on the leaders, as he hit a stunning hat-trick, and Icardi grabbed more headlines with Inter Milan.

With the dramatic win, Juventus opened up a four-point gap over Napoli, whose dream of winning the title was in tatters after they were humbled 3-0 by Simeone inspired Fiorentina.

On The International Scene, Real Madrid is within sight of a third consecutive Champions League final as they welcome Bayern Munich for a second leg seeking to build on a 2-1 away victory.

The teams met in last season’s quarter-finals and it was Madrid, en route to becoming the first team to retain the trophy in the Champions League era and claiming a 12th European title overall, who came out on top.

This is Madrid’s record eighth successive Champions League semi-final, while Bayern are in the last four for the sixth time in seven seasons.

Both teams will meet at 7:45 local time tonight.

Meanwhile, Liverpool’s Egyptian forward Mohamed Salah has been voted Footballer of the Year (FWA) by the Football Writers’ Association to complete the double of English soccer’s major individual awards.

Salah was chosen as Player of the Year by the Professional Footballers Association after an outstanding season in which he has scored 43 goals in all competitions.

The 25-year-old is the first African player to win the FWA award which began in 1948.

In Other News, Roberto Mancini has reached an agreement to become the next Italy coach, according to multiple media reports today.

It was reported over the weekend that Carlo Ancelotti had turned down the job, and that Mancini had agreed to take over and help revive the fortunes of the national side.

Finally In Tennis, Wimbledon chiefs have admitted they will hold an internal debate to clarify if seven-time champion Serena Williams can be seeded at Wimbledon.

Williams is currently 449th in the WTA rankings after taking time off to get married and have her first child last year.

Following the difficult birth of daughter Alexis Olympia, which left the American star fearing she might die after developing blood clots, Serena has played only two singles tournaments. 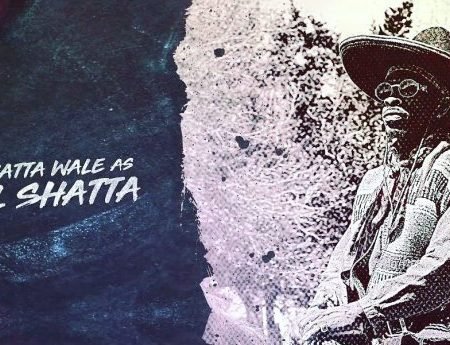 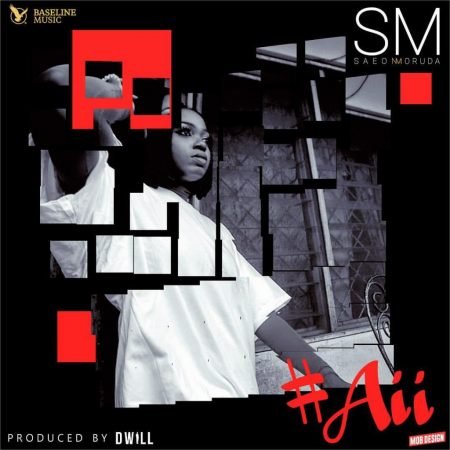 Next post Listen to 'Adura' by Saeon off her 'Birth Of The Boy Chick' mixtape!