Achievas Entertainment Signee Joshua Iniyezo popularly referred to as Solidstar has released the video for ‘Emergency’, the first track off his 3rd studio album ‘W.E.E.D’.

Shot in Lagos, the video was directed by Avalon Okpe and it explores the simple pleasures of seeing a beautiful lady as well as the story of two young lovers who enjoyed beautiful moments together until something happened.

Solidstar also had a nice message for everyone at the end of the video, which says, “What is your emergency? Is it worth dying for? Speed Kills! Don’t Drink and Drive! Stay Alive!”

Emergency, which is the second video from the 21-track album ‘W.E.E.D’, is a tuneful song that tells the story of love in a satirical manner; using a catchy chorus embroidered with names of some of the finest industry acts; Timaya, Flavour and Tekno.

Solidstar released ‘WEED’ album nationwide on the 31st of October 2016; and has since topped charts and amass reviews from critics. The album is praised for the artistic approach the singer exerted to perfect the album and his boldness to experiment new sounds with an eclectic list of features.

The acronymic title of the album; ‘WEED’ represents the phrase “Witness Everything Exceptionally Different”. 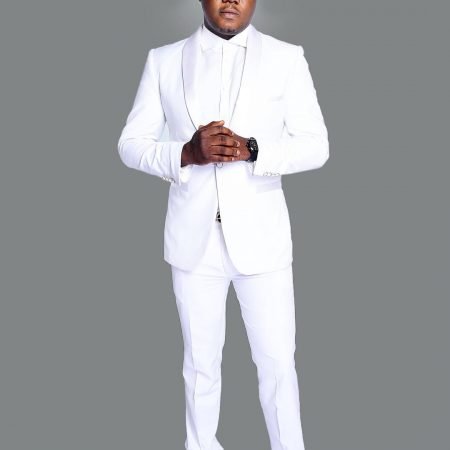 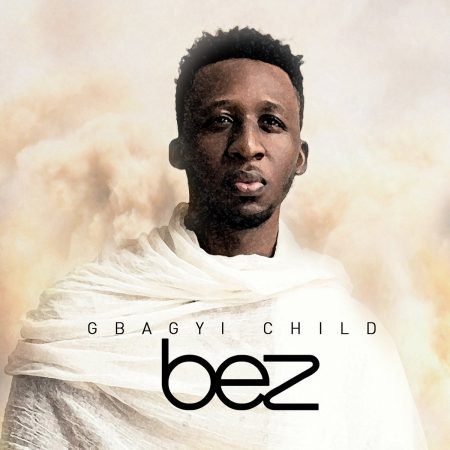