Bez is back/ The soul singer returns with a 13 tracker album titled ‘Gbegyi Child,’ follow up to his critically acclaimed ‘Supersun’ album.

On what inspired the album and title? He tweeted

In 2013, a reconnection with my home Karu, and the local music being played triggered an idea that would create a direction for my album 2!

Bez would be having an event on Christmas eve titled ‘Bez Live.’ See album art and tracklist below: 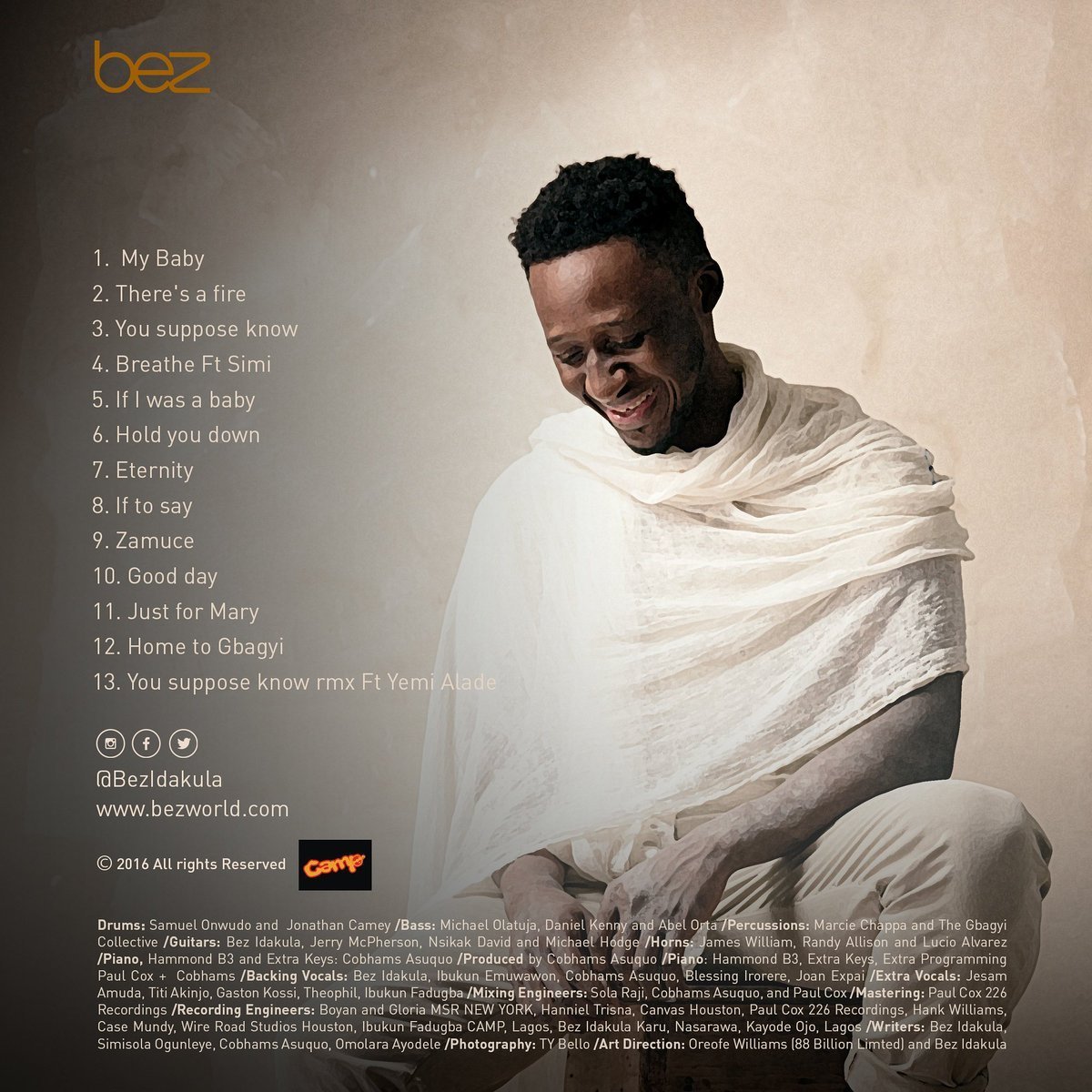 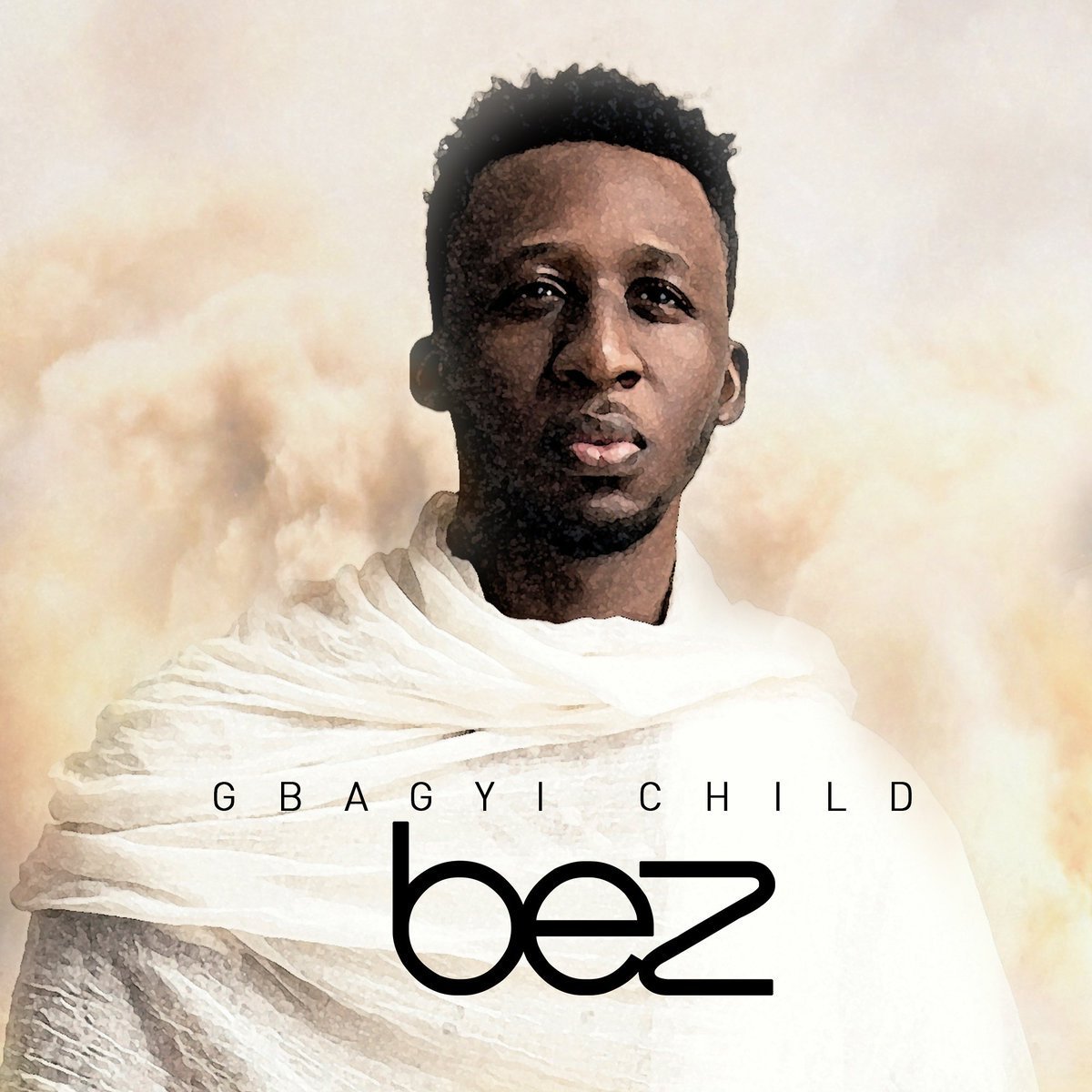 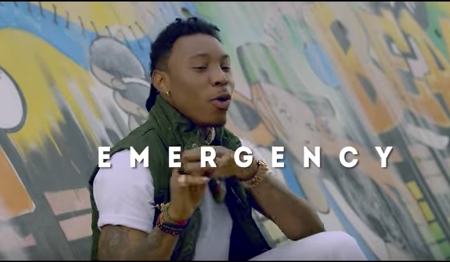 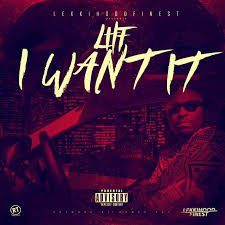