Kanye West teams up with Balmain to unleash his latest music video, the black-and-white Steven Klein-directed visual for “Wolves” off The Life of Pablo.

A teary-eyed Kanye and his wife Kim Kardashian appear in the star-studded clip, which also features a bevy of supermodels, including Alessandra Ambrosio, Francisco Lachowski, Joan Smalls, and Cindy Crawford, as well as Yeezy’s sister-in-law, Kylie Jenner.

Vic Mensa and Sia, who are featured on the Pablo single, also make cameos. “I’m just bad for you,” Vic sings. “I was too wild,” Sia adds.

Grab some Kleenex and watch the powerful clip below. 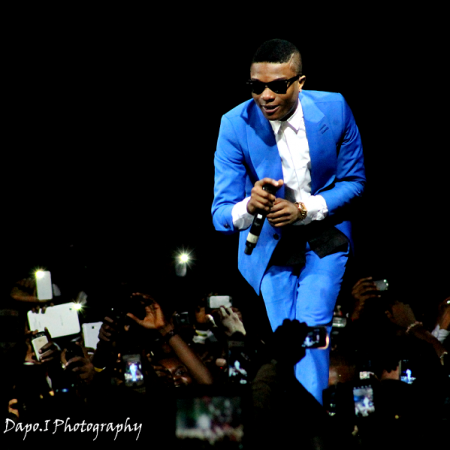