Talented Music Producer Del B, returns with the official music video to his previously released single titled “Boss Like This”, which he features Star Boy act, Mr Eazi.

The self Produced tune by Del B, Showcases him on the artistic level as he displays his versatile ability as an artiste and also a producer at the same time. He featured the rave of the Moment to bring in the Ghana/Naija flavor to spice up the Tune.

Watch “Boss Like This” Video by Del’B ft. Mr Eazi 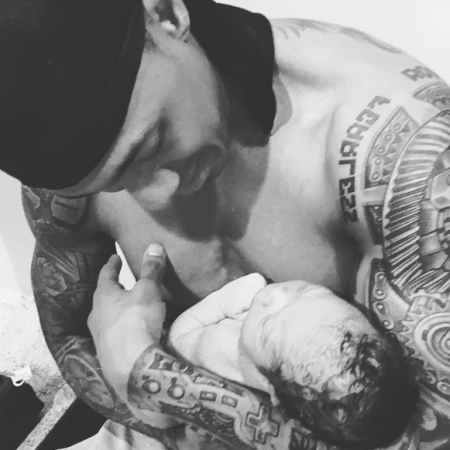 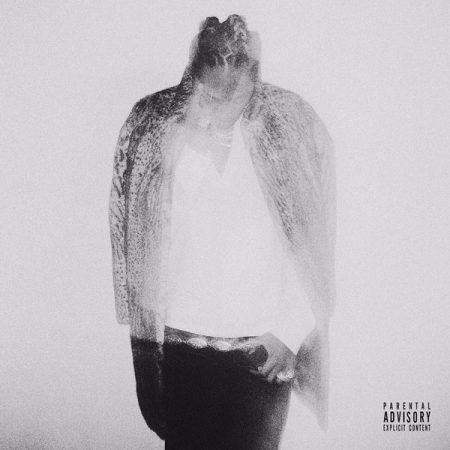