Back to back. Less than a week removed from his self-titled album, Future has announced another album, HNDRXX, due for release Friday (Feb. 24).

The prolific Atlanta rapper confirmed the rumors on Tuesday (Feb. 21), calling his forthcoming effort “the album I always wanted to make.” He added: “timing is everything.”

The album I always wanted to make, timing is everything & with that being said #HNDRXX link in my bio

While song titles and features have yet to be announced, the 17-track project may include appearances from Rihanna and The Weeknd. Future tagged both artists in his Instagram post.

But the HNDRXX cover art has been revealed featuring a grainy black-and-white image of Future, who’s got his hand on his belt buckle, and his eyes to the ground.

Just last week, Future spoke with Beats 1 about his self-titled album, which was at one point titled Future Hendrix. “I wanted to touch the people that I needed to touch,” he said. “I wanted to touch on the people that felt like, ‘He might be over with,’ or, ‘Can he bounce back from his relationship?’ The relationship was pretty much the focal point of my career, at times, bigger than my career, at times. ‘Can he get bigger than his relationship was?’ To be able to get over that hump, now it’s Future Hendrix. I had to get over that hump. I didn’t want to give them Future Hendrix before they understand the trials and tribulations. Paying dues, that’s what it’s about.”

Future and HNDRXX have also been shrouded in questions and controversy. Unlike DS2 and EVOL, both albums are being released by Epic Records, A1, and Freebandz. A1’s involvement is curious, given that Rocko sued Future for $10 million last year, claiming that his label A1 was cut out of a Hendrix side deal with Epic.

During a Twitter Q&A yesterday, a fan asked Future if he’s dropping two albums in two weeks because of Rocko. “No way in the fuck am I doing that for him,” he said. “But at the same time, shit gonna get taken care of. We working. We richer than ever. When ni**as go broke, they do dumb shit so I don’t know what’s going on. But at the end of the day, we making hits. We making history. If a ni**a wanna be a part of history, you gotta do something to tag along.” 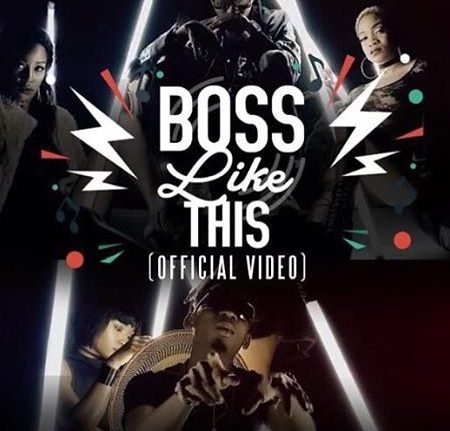 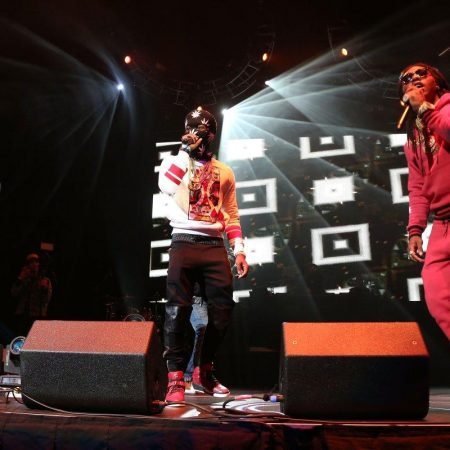