Once more Wasafi’s Rayvanny has proven to the world that he is the best lyricist to ever come out of Tanzania and East Africa as a whole. He has enlisted top female Tanzanian rapper, Rosa Ree on the remix of her hit single “Sukuma Ndinga”

When you talk of the king of Bongo music and fail to mention the legendary Barnaba Classic then you are being a disgrace to the brand ad name in general because he was and still is before every other mega artist in Tanzania.

He just released a brand new love ballad “Muongo” that is already receiving enough YouTube views with the corona pandemic giving it more mileage as people bored at home have already started a Muongo challenge.

He didn’t do this alone as he enlists Kenyan-American rapper Barak Jacuzzi who is popular for songs like Shakkakon and Thotiana. Octopizzo who has had an amazing run in 2019 with songs likes Zikishika and Noma Ni

Kamenona is a Swahili word translating to thick or fat and in this context it has been used to praise the beauty in African women.

It is definitely a bright future for Kavirondo having gotten a chance to work with Gabiro Mtu Necessary who is a force to reckon with in the Western region of Kenya. Gabiro the fourth of five siblings drew his earliest inspirations from the likes of Octopizzo, Sir Sina Peters, Khuli Chana, Juliani and a host of others.

Benzema also highlights the pop culture that most Generation Zer’s would relate to.

After releasing the heart-tugging ‘Forget You’ Bensoul is back again. This time collaborating with fellow Sol Generation signees Kaskzini, the track ‘Ile Kitu’ is flirty and fun, just what the doctor ordered during these difficult times.

Coupled with an entertaining animation, the four artists do a great job at offering something to uplift spirits, and champion an all-Kenyan production. The track was produced by Sauti Sol’s Fancy Fingers & Savara Mudigi and the animation by CartoonsKe.

Following the great reception of the first hit song in this series, Just Imagine Africa presents to you another head bopping banger: B*NGI 2 #SHASH.

The pair come together to spit some truth about life in the limelight; tackling major issues such as internet bullying and mental health.

They do this on a catchy beat produced by Motif and a well curated music video shot in the streets of Nairobi, Kenya.

She comes through with a romantic love song where she showcases her lovely vocals and simpressive wordplay on this smooth Bongo Flava beat.

Rawbeena also debuts the visual for this single filled with lots of scenic views and a few candids of Rawbeena and her lover; check it out below.

Ibraah continues to make his way up the charts with his latest single titled “Ni Sawa”.

The talented singer tells the solemn story of a man working all ways, determined to get to his intended destination in life, trusting that he will get what he deserves in due time.

The touching music video for this track carries a lot of insight with a pleasant surprise in the cast; find out below.

The production rights for this track go to Bonga while the visual is shot and directed by Hanscana. 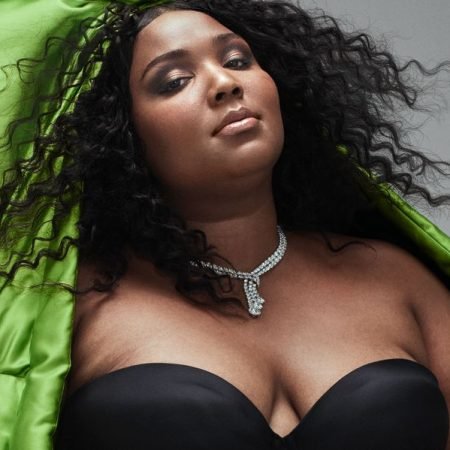 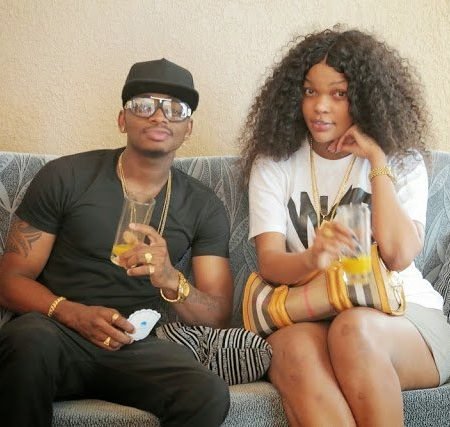 Next post “True Definition of an Icon," Diamond Platnumz ex-girlfriend showers him with praise