New Music: Taylor Swift – Look What You Made me Do

Taylor Swift has just put out her first new music in three years ahead of the release of her new album in November, and it seems clear that she’s taking shots at Kanye West and Kim Kardashian.

On Thursday night, “Look What You Made Me Do” dropped on streaming services, and although she doesn’t mention West or Kardashian by name, it’s not hard to figure out the references in this song.

“I don’t like your little games/Don’t like your tilted stage,” she sings in some of the very first lines of the song, in what seems to be a reference to the tilted stage that West used in his Saint Pablo tour.

Still without mentioning any specifics, Swift takes a jab at the infamous “I feel like me and Taylor might still have sex/Why? I made that b – – – h famous” line in West’s Life of Pablo. When Swift reacted negatively to that line, Kardashian posted a video on social media of West and Swift talking about the “sex” line, with Swift appearing to give her permission. However, the “b****” line was never approved, Swift claimed.

“The old Taylor can’t come to the phone right now … ’cause she’s dead,” Swift says in a spoken-word part of the song. 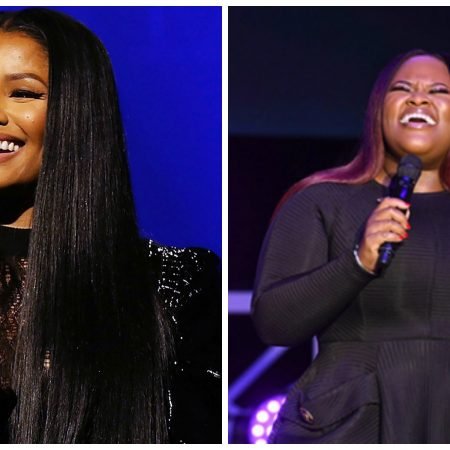 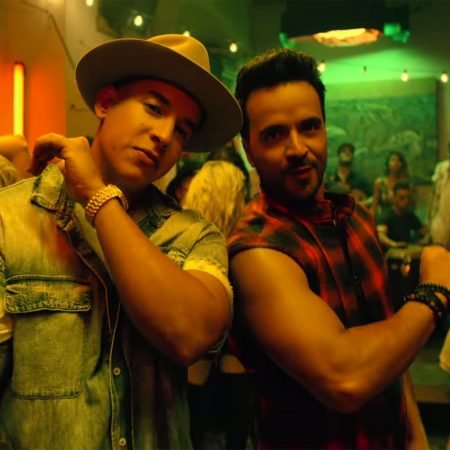