Emerging artiste Rando – born Okonkwo Chinemeren debuts a new pop number titled ‘Susuporn’. The Reggae/Dance Hall artiste kicked off his career professionally in 2012 after he was raised in Enugu, Which is evident in his music. Rando is the 4th son of the family – that had a influenced on his music career pursue, the passionate developed an interest for music production during his secondary school days. He grew up in Ipaja Ayobo, Lagos where he got his secondary school education.

Rando is signed to Raster City Entertainment.
Check on the HG2 films directed visual for ‘Susuporn’ 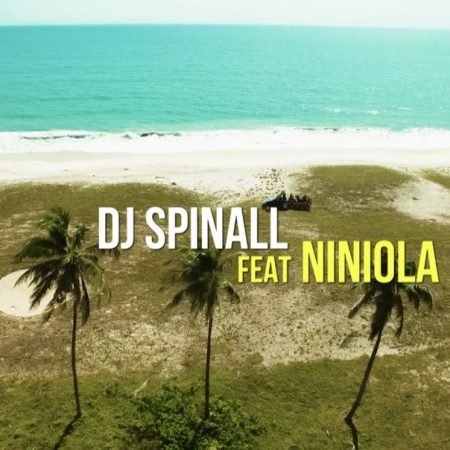 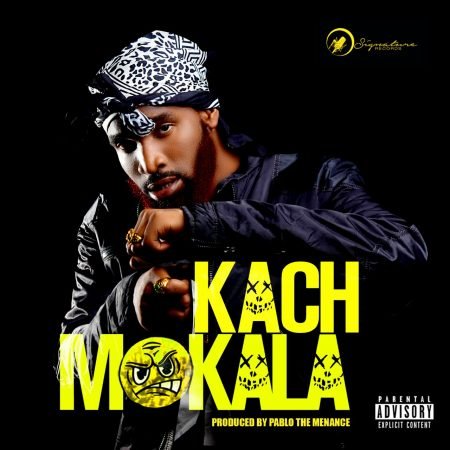