Mars and Barzini with this playful “thank you” song titled “10K”. Asides from them hitting the 10K follower mark on Instagram, “10K” is also a metaphor for progress, for growth, and the desire to grow some more.

This release follows the success of their debut audio and video single “Oluwa Nagode” which went viral, having notable celebrities such as Lola OJ, Wofaifada, Maraji, Crazeclown and 2013 BBA winner Dillish Mathews among others rave about the song on social media.

In continuation of their new musical sound they call ‘AfroGroove’ which is a marriage of the new and the old, the song is produced by Syn-X and mixed and mastered by Zimbocrix, both in-house TGIF Music producers/sound engineers.
Mars and Barzini, who are undergraduates of the University of Nigeria, Nsukka, are currently juggling school with national media and performance tours. 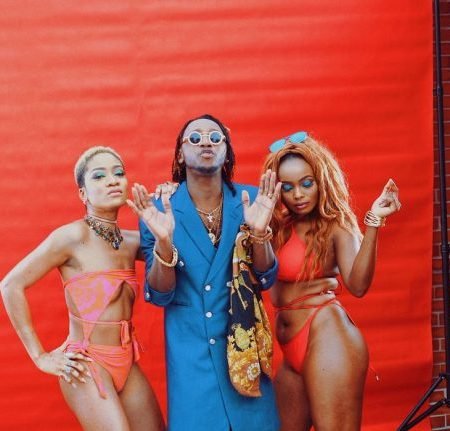 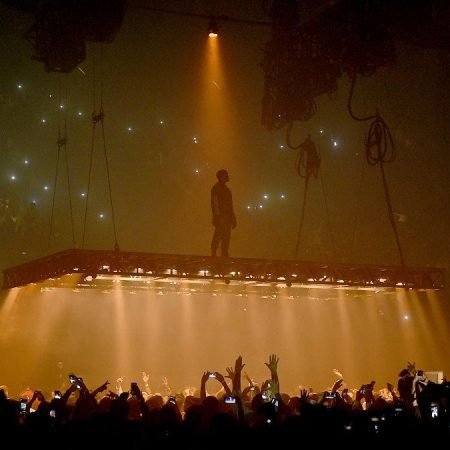 Next post Kanye West: I would have voted for Donald Trump, if I had voted