In her own words ‘‘Sade is someone I have always listened to since I was a kid and I feel there is no better way to pay homage to a legend than to make a cover to my favourite single from her collection of hits”.

Lamili whose real name is Lilian Engel has toured the world since the beginning of this year and featured at shows such as Lamili Live in Perania, Spain; Basket Mouth Uncensored in Essen Germany and Tekno live in Halle Germay and others.

She will commence a radio and club tour from tomorrow Friday, 11th of November 2016 in Port-Harcourt and continue in Lagos and environs in some days’ time.

Lamili is putting finishes to her next single which will be released anytime from now. 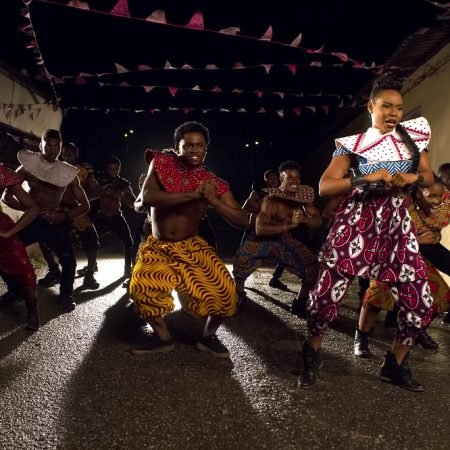 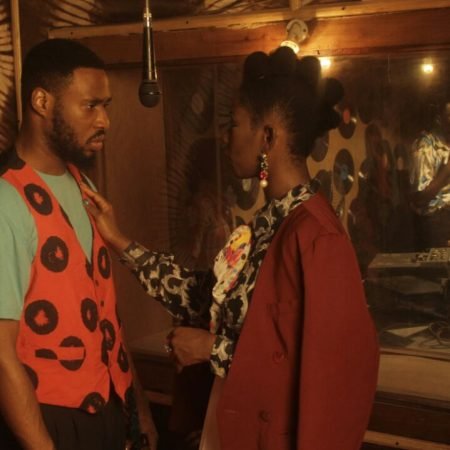