The bedroom banger turns into a breezy, a.m. uplift in this updated version of the ’07 smash.

Kanye West surprised fans earlier this month at the Yeezy Season 5 show when, instead of a rumored Drake collaboration, he played an endless loop of The-Dream’s “Bed,” the 2007 single that the singer penned for J. Holiday. This version — the original, demo version of the track — soundtracked Kanye’s Yeezy Season 5 fashion show and now everyone’s Tuesday morning (February 28) as it popped up on Ye’s SoundCloud, titled “BED YEEZY SEASON 5 (FT. THE DREAM).” At 17 minutes, the record is all Dream and added airy, spacey effects. Check out the record below. 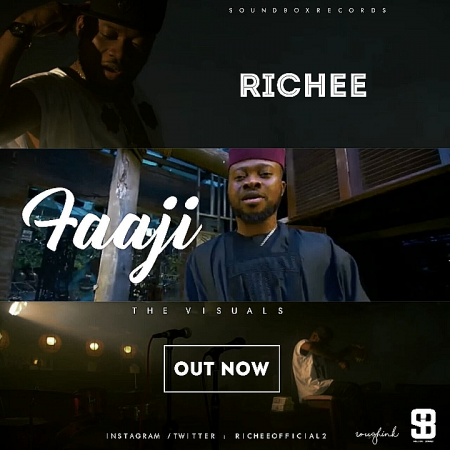 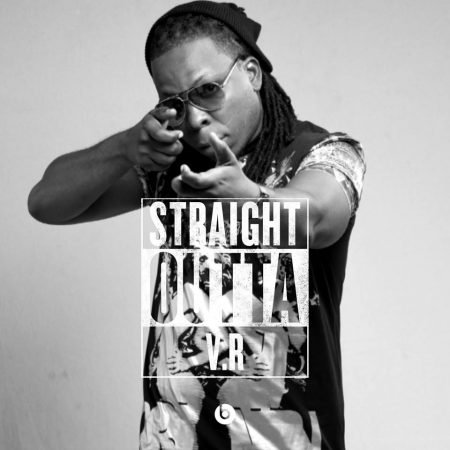 Next post Edem reacts to Quata’s diss record to Sarkodie