It’s here! Mavin Records marquee signing, Iyanya has just blessed us with his brand new “Signature” EP! This release puts a seal on the stellar merger between A-List act Iyanya and Don Jazzy‘s Mavin Records; a union which has largely drawn praise from all quarters of the industry and fans alike.

There’s only one feature, and that’s Mavin Records rapper, Poe. 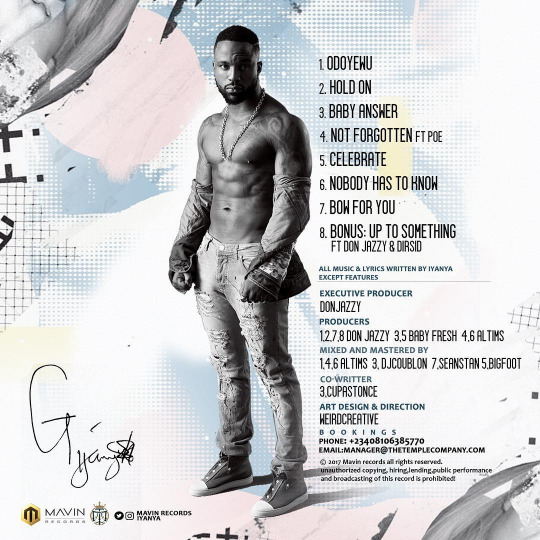 LISTEN/DOWNLOAD ALL 8 TRACKS BELOW 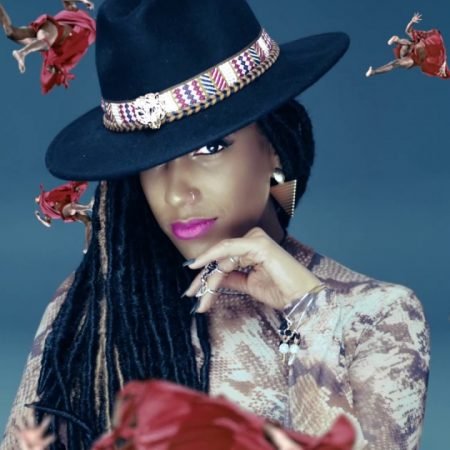 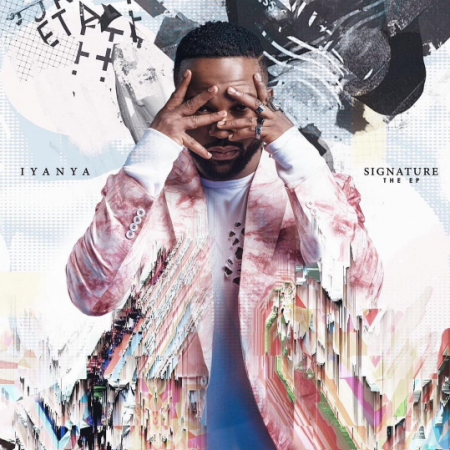