Slide, which is set to be one of summer’s hottest global bangers has now been given a different flavour! Nigerian-born DJ Cuppy and pioneer of ‘Neo-Afrobeats’ has remixed the record bringing out a new tone. “Slide” is originally released by Calvin Harris Ft Frank Ocean and Migos.

This creation can be considered ‘Neo-Afrobeats’ with elements of Afrobeats and Tropical House which Cuppy is known for.

Listen to the audio below! 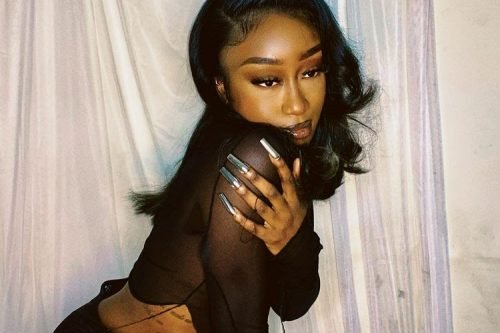 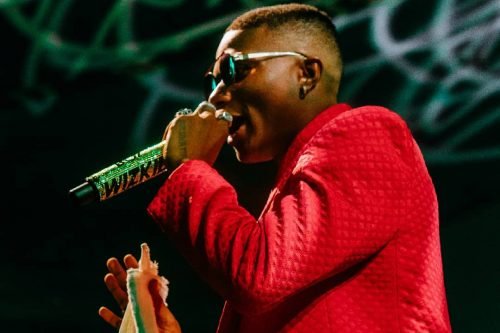 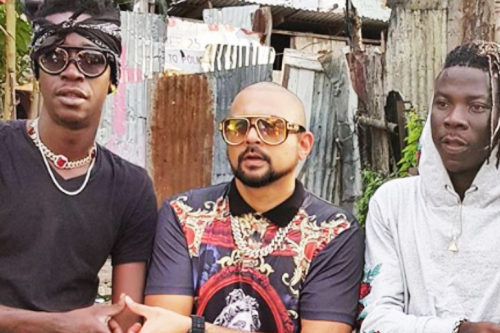