British-Ghanaian Michael Dapaah who goes by the nick Big Shaq dropped an official track for his Viral “Fire In The Booth freestyle”, last year which he titled “Mans Not Hot”. 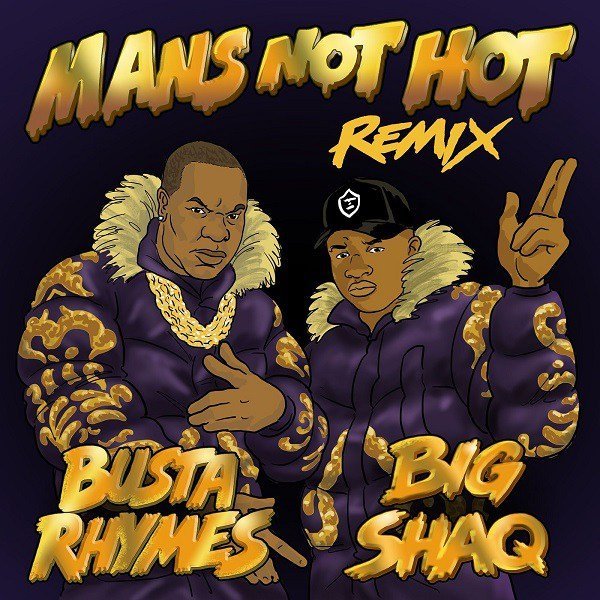 You know him from the viral Fire In The Booth freestyle that yielded arguably the best meme of the year. The song which is still doing more damage to the chart receives yet another remix and this time, It is the Busta Rhymes version. (Busta Rhymes Remix) 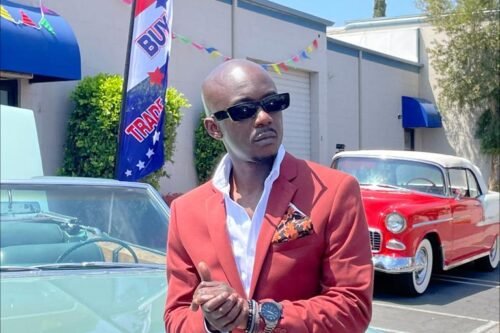