Asha Gangali is an Afro Pop / Dancehall sensation, he grew up partly in Lagos and Washington DC in the United States where he discovered his musical talent. Gangali’s latest rebranding effort from the artiste known as Asha to a more radical “Asha Gangali” has gotten the attention of key entertainment personalities and fans globally.

Asha Gangali continues to influence African pop culture with his trendy street slangs and edgy music, his last studio effort “Kalakuta State Of Mind EP” received warm reception with the release of BADMAN, GANGSTA LUV, and the very recent single KING OF THE LAND that’s making huge wave in the city of Lagos.

Ostopolos as he is also known steps it up a notch with the release of ‘Madingo’ a perfect blend of Afro Pop and Dancehall, summer 2017 will be a “Game Changer” says the Afro pop / Dancehall Crooner. 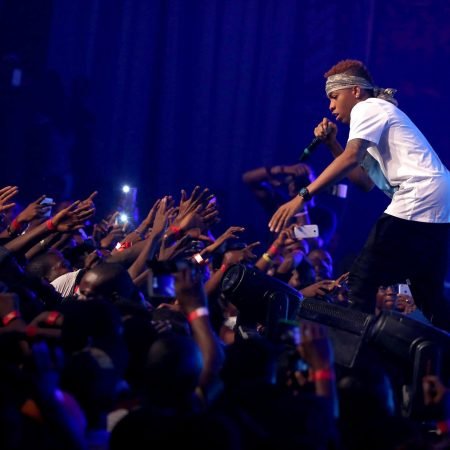 Next post New Music: Tekno - Be [Prod. by Sarz]