Following the release of her hit debut, “Believe”, the self-titled song “Naomi” delivers a dance-friendly sound brought to you by hit-making producer Mallow Reelz. Naomi Peller gives a powerful performance in her hot new single “Naomi” followed by a smooth delivery from Airboy. 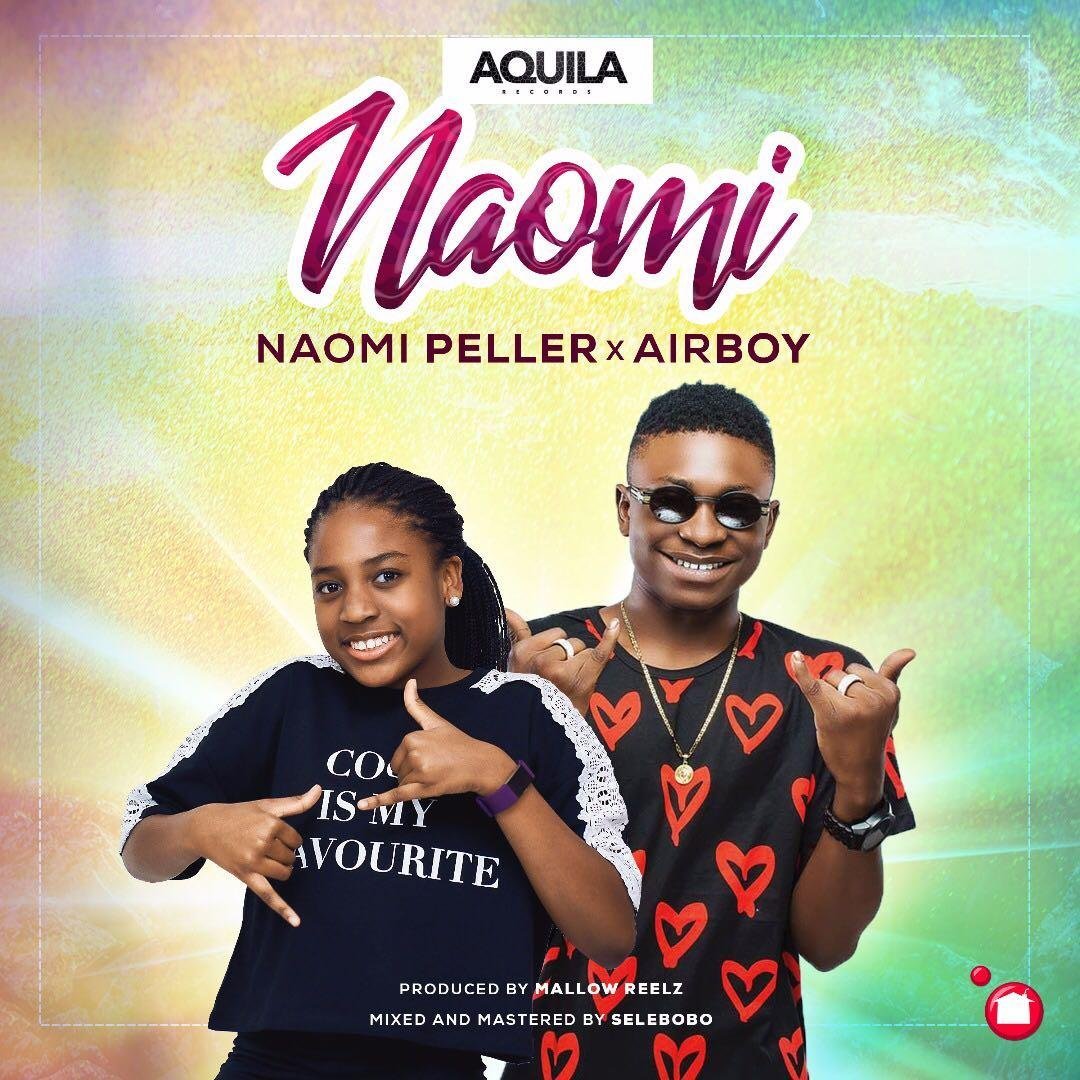 Listen to “Naomi” now by clicking on the link below. 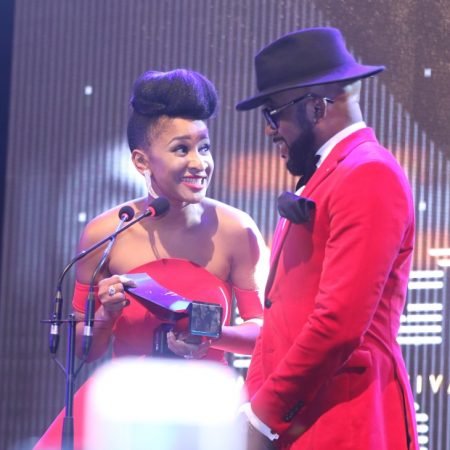 Next post Serena Williams detailed her near - death experience after childbirth