Mr. 2Kay Bounces Back With The Release Of ‘Banging’ & a Hot Flow From Reekado Banks

2Kay had a rather traumatizing experince last year in the event of the robbery incident that caused a delay in the release of his album. Despite all odds, the singer is hale and hearty and ready to take up from where he stopped with the release of this party jam ‘Banging’, the presence of Reekado sure did justice to the song. 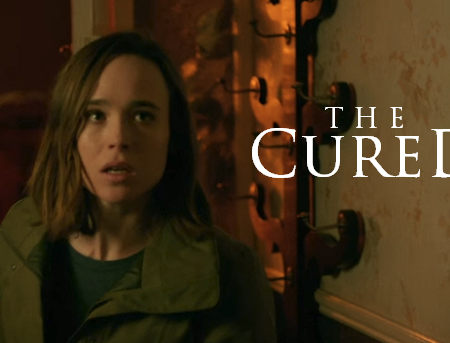 Next post The Cured: What happens when the undead return to life? Watch Trailer!