#MoreLife Review: Drake Makes Songs For Getting Lost in Your Feelings.

#SoundcityMVP of the week goes to:

Drake doesn’t overdeliver on the concept: “More Life” is the length of a very long album, not long enough to accompany a marathon. Where it differs from a Drake album is in how he comports himself and imports others. “More Life” takes a whole host of voices seriously — not just Drake’s but also guests who are given plenty of room.

“4422” is a full song from the aching soul man Sampha; “Skepta Interlude” is a more or less full brute-strength song from the British grime rapper Skepta; “Glow,” a duet with Kanye West, leans heavily in Mr. West’s direction. The tough grime veteran Giggs appears on two songs, shining with a hilariously lewd verse on “KMT.” Young Thug also shows up twice, delivering mystical singing on “Sacrifices” and showing why he’s the clearest modern-day inheritor of P-Funk on “Ice Melts.”

This is a lot of competing energy, and on a traditional album, it might all have to serve a common purpose. But “More Life” is exciting for its detours, its crevices, its relaxed saunter across the various lanes of forward-thinking hip-hop and soul.
Sign Up for the Louder Newsletter

Drake is here, too, of course — saving his best rapping for a more formal project, perhaps, but still wound up about being let down by women and also by men. Drake is still in the paranoid and resentful mode that has dominated the last three years, but even when he’s lashing out, he feels gentler and more resigned

Not that he eschews the dance floor. Instead of aiming for dull festival grandeur, he emphasizes the movement’s black roots — he’s partial to house music (as heard here on the sensual “Passionfruit”), dancehall, Nigerian Afrobeats. His range is as musically meaningful as the one demonstrated by Beyoncé on “Lemonade” — her investigation was intranational, delving into country and slashing rock; Drake’s is international and diasporic, with a keen ear for how the internet has brought even closer black music from North America, the Caribbean, Europe and Africa. 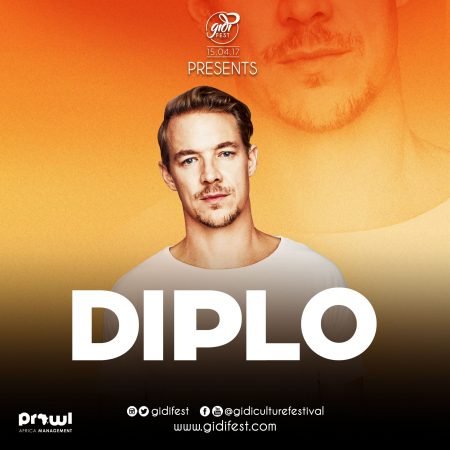 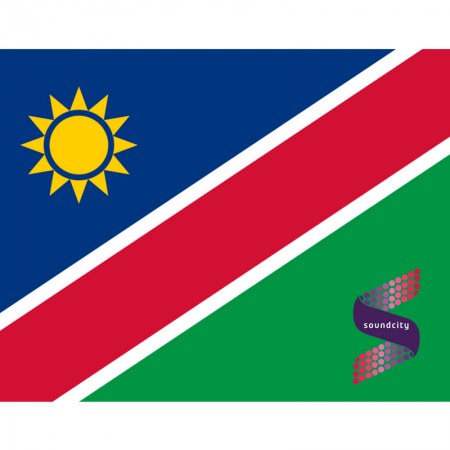 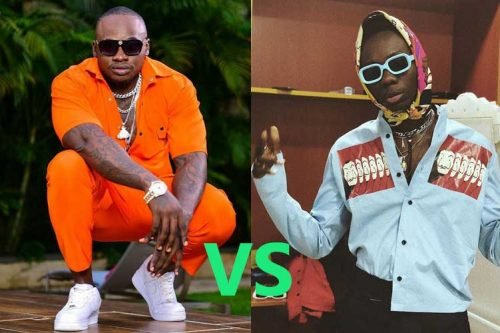