The Gidi Culture Festival announces DIPLO to join the start studded line up for the 2017 edition of Gidi Fest this Easter Saturday at Eko Atlantic.

The Grammy award winning artist is one of today’s most in-demand music producers, crafting tunes for Beyoncé, Usher, and Madonna amongst many other greats. He’s also rumoured to have already collaborated with African heavyweights, Davido and Wizkid. DIPLO is the founder and a part of the popular group “Major Lazer” known for their global platinum smash hit single “Lean on”.

The world-famous DJ has headlined festivals like Coachella and Ultra as well as sold out venues worldwide, racking up to 300 shows a year. Gidi Fest will also mark the beginning of a 6 city Africa tour for Diplo which further confirms that all eyes are on Africa. “Having Diplo headline alongside Davido and Burna Boy makes a statement for both the festival and where African music is today. This puts Gidi Fest on the international festival calendar and will increase the interest from other international acts to come to Nigeria.” said Chin Okeke, co-founder of Gidi Fest.

This also shows that Gidi Fest is placing Nigerian entertainment on a highly recognized global platform by connecting international acts, through the festival. 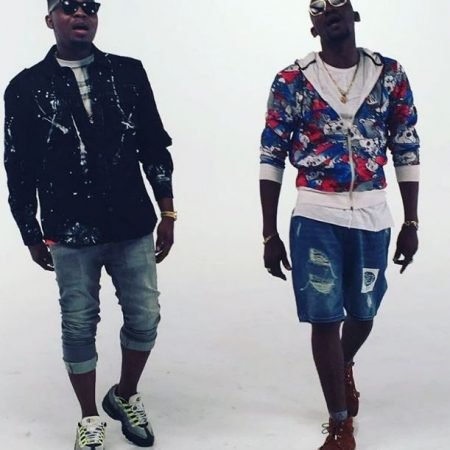 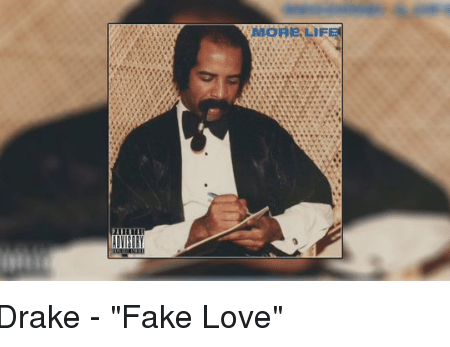 Next post #MoreLife Review: Drake Makes Songs For Getting Lost in Your Feelings.