While beef between hip hop artistes can end tragically like in the case of Tupac and Biggie, more often than not it brings out the best in each rapper. Beefs not only keep rappers on-toes but also inspire them to keep fans entertained in new, creative ways.

In other instances like JAY-Z vs Nas or Kanye West vs 50 Cent, beef sells a lot of records.

That’s why the latest beef pitting award-winning Kenyan rapper Khaligraph Jones against Nigeria’s Blaqbonez has rap fans across the continent.

The tiff between the two started after Blaqbonez said that Khaligraph did not deserve the ‘‘Best in Hip-hop’ award at the Soundcity MVP awards held on January 11 in Lagos, Nigeria.

A day after Khaligraph dropped the hard-hitting ‘Best Rapper In Nigeria,’ Blaqbonez hit back with ‘Green Blaq Green.’

Khali took no prisoner as he outrightly referred to Blaqbonez as a lesbian, even comparing their beef to Slim Shaddy (Eminem) and Machine Gun Kelly’s. Here are some of Khali’s hardest-hitting lines.

“Funny how you’re trynna get even, they already crowned the king you should wait to get even,

“Your family is about to be left grieving, you’re 40-year-old but looking like you still breastfeeding…

“…Clown, Nigeria had to send a lesbian to slay a beast, they told me not to diss you because nobody knows you in your city…

“…Last time you trended, you was in Abuja flashing titties….

“…I spotted you in Lagos, you were seen bragging in an Uber cab and I was cruising in a G- Wagon…

“…Next time bring your lazy fans and get them to vote….

“…Now you’re wearing wedding dresses, damn what a shame, Nigerian rappers used to be the hardest in the game, but along the way it changed and you started chasing fame…” rapped Khaligraph.

Blaqbonez responded to Khali’s mention of his age, saying that that the rapper looks 50-years-old. Blaqbonez went ahead to say that the only person from Kenya he fears is (Eliud) Kipchoge.

“I searched on Wikipedia, tried to look up your age,

“Didn’t see no Wikipedia, which in itself is a disgrace…

“…Yo Kenya, this is the nigga you rated as best?

“…Run circles around Kenyan rappers, only person I could fear is Kenenisa Bekele, oohh s*** that’s Ethiopian replace that with Kipchoge…

“…You’re some old a** granny who be facing decline, you got two more years before you done but its aii,

“When the decline is in full effect, I could really use a bouncer who knows a bit about rap…” 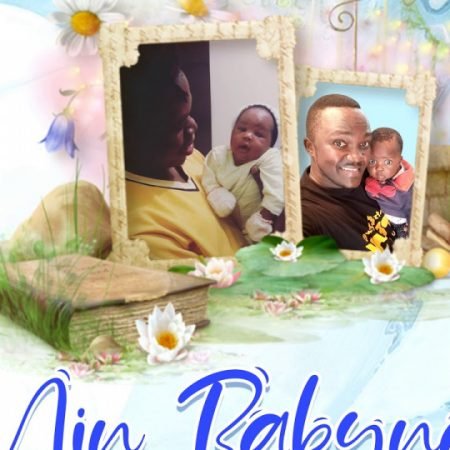