Mohammed Animashaun was born in Lagos, the British-Nigerian songwriter, better known by his stage name Moelogo, moved to South London in 2001 and found a love for singing through his school music class.

Moelogo first broke out in 2013 with ‘Pangolo’, recently he came out with ‘Ìréti’, a 5-song EP created with producer P2J. “Ìréti” translates to “Hope” in his native Yoruba language.

Both the UK based Ireti crooner and Gold have teamed up on a few tracks – Rora Se, Only Girl. 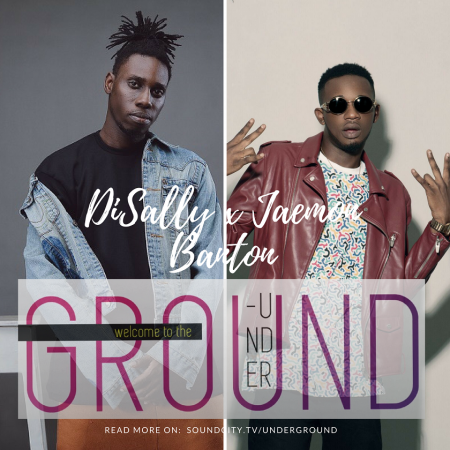