Mayweather To Make a Come-back With UFC Fight Against McGregor

Floyd Mayweather has revealed plans to come out of retirement for a mega-money UFC fight against Conor McGregor.

He recently admits to wanting a deal with UFC that’ll include a mega-fight with McGregor, Sun writes.

“Retirement has been great but as everybody knows, I go to retirement, I come back. Is it possible I’ll come back? Yes, but if I do, it has to be in the octagon,” Mayweather, 40, said.

“I spoke with my team, Al Hayman says no, but I spoke with Showtime and CBS. If we can get together with Dana White and the UFC to make a mega-fight happen, one fight, it could be against Conor McGregor, we don’t know.

“Meaning I know that when we fought we both sold the fight, the world loved what we did. But outside the ring you have to carry yourself like a gentleman.

“As of right now Conor McGregor has other things to deal with. Me myself, I can do whatever I want to, when I want to and how I want to. When I do go to the octagon I look forward to going to probably around 145 (lbs), if that’s a weight class. But right now I’ve got my promoter hat on.

“We don’t know (if we’re going to do it). (Do I want to?) Absolutely. Only if the money is right. The money will always be right. You talk to my team about that, we’ll all get on the same page. Of course the numbers are going to be crazy.

“I can contradict myself. I can change my mind. I can do whatever I want to do, I’m Floyd Mayweather. I would not box again.”

This fight can only happen if McGregor sorts out issues with his arrest quicker. 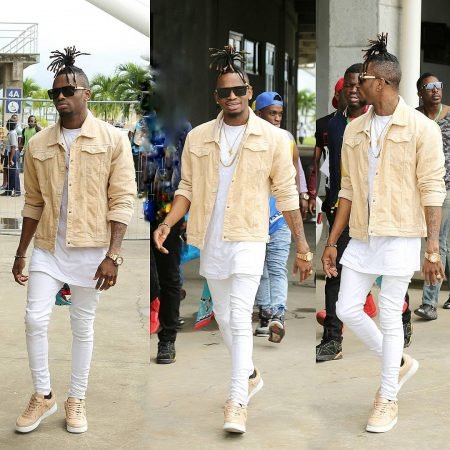 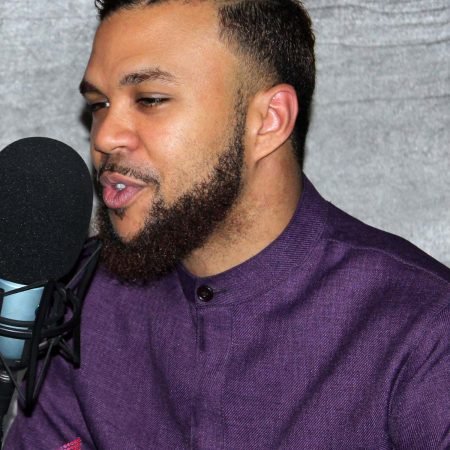 Next post Watch The Highlights As Jidenna Thrills At #Coachella