Malawian Hip-Hop artist, Hayze Engolah Conquers Through in ‘On the Low’

Real name, Sindiso Msungama, Hayze Engolah is one name that you cannot undoubtedly leave without mentioning when talking about the Malawi music industry.

One part of former Hip-Hop duo, Home Grown African (HGA), Hayze Engolah has outstandingly been one of the hardest working individuals within the music industry. From his run-ins with his HGA counter partner Classick, Hayze has over time grown to become one popular individual in the Malawi Hip-Hop scene.

Often celebrated and standing out among the ‘crowd’ for his well-skilled delivery of raps and creativity, Hayze has undeniably proven to be one of the top upcoming rappers destined to put Malawi music on the ‘map’.

Whether it be performing on stage or dropping bars in the studio, Hayze has learned, climbing his way through the Hip-Hop lines, crafting his skills through music, business and brand management.

His new start up label KNQR (spelled conquer) has made creation for new urban style and clothing, while at the same time serving as a movement to the young urban culture.

Having influences such as the late Malawian musician, Evison Matafale, a name that the rapper is not afraid to mince out in his raps, Hayze has come up through the ‘roots’ and learned from some of the greats.

As he’s destined to put Malawi on the ‘map’, Hayze Engolah has proven that he is here to stay and his name is one to be reckoned with on the Hip-Hop music scene.

Check out his latest release, “On Tha Low” below. 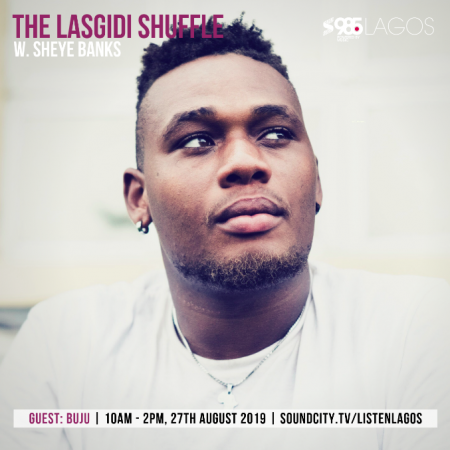 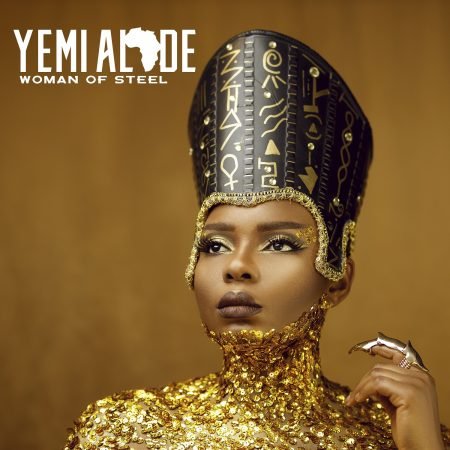