Hot off his rap battle with Cam’ron, Ma$e unleashes “Rap Rushmore,” with ad-libs from none other than Diddy Puff Daddy & DJ Khalid. I honestly thought it would be a while before we heard from Ma$e again after he dropped “The Oracle”.

Confirming that the song is not a single, Ma$e took to Instagram to say it was “#justbars.” In April, the veteran MC spoke on the track’s intent. “I want to be a part of Rap Rushmore,” he explained. “That’s a title of a record that I’m doing. I want to be mentioned in the list of the greats, when they talk about Nas, JAY-Z, Biggie, or ‘Pac. I feel like I’m supposed to be in that group.” 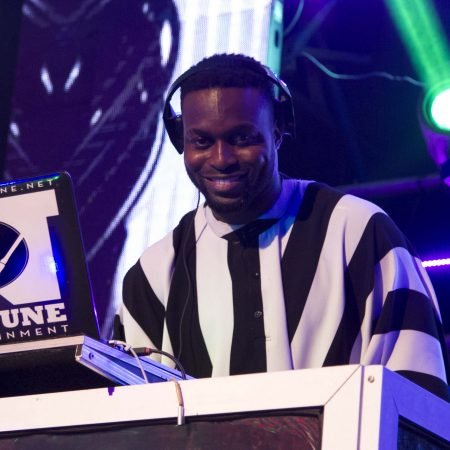 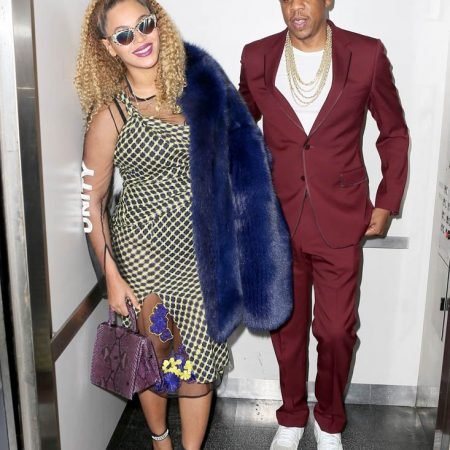 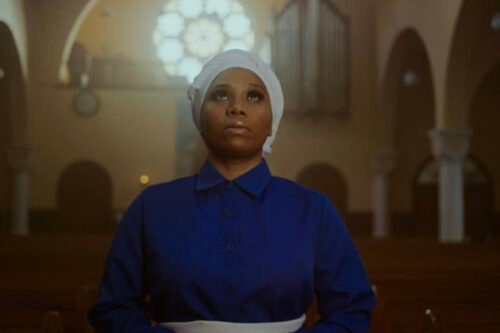