M.I Abaga: ‘I Have Been Serially Unfaithful In Relationships’

M.I Abaga says he’s been unfaithful in all his relationships while voicing support for Toke Makinwa’s revelations about her estranged husband, Maje Ayida, in her memoir, ‘On Becoming’.

In the book, Makinwa wrote extensively on her failed relationship with Ayida and highlighted his repeated infidelity.

She revealed that she once watched his sex tape with his mistress, Anita Solomon, and also noted how she contracted a Sexually Transmitted Infection (STI) from him.

This, perhaps, struck a nerve with M.I Abaga, who empathised with the media personality in a series of tweets.

The president of Chocolate City congratulated Makinwa on the book and noted that “as a man that has been serially unfaithful in relationships. I stand with her.”

The rapper also advised Nigerian men “to do better”.

Previous post New Music: AKA – The World Is Yours 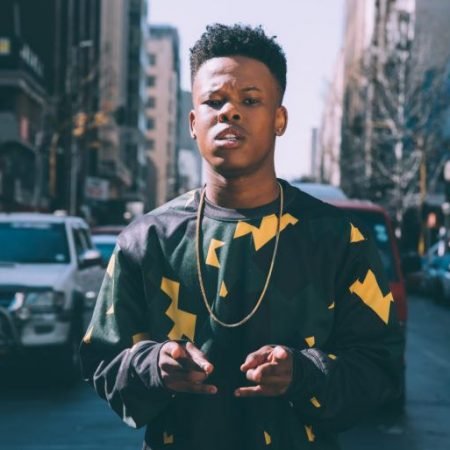