Considering the success of Deadpool, there is a tonne of anticipation surrounding Fox’s next R-Rated X-Men spin-off, Logan – AKA Wolverine 3.

Already, Ryan Reynolds has called the film ‘Oscar worthy’ while early reactions to the first 40 minutes of the film have been phenomenal.

Finally, the film’s official plot synopses has finally been revealed by than Hugh Jackman, the actor Tweeting out the new information.

“In the near future, a weary Logan cares for an ailing Professor X in a hide out on the Mexican border. But Logan’s attempt to hide from the world and his legacy are upended when a young mutant arrives, being pursued by dark forces.” 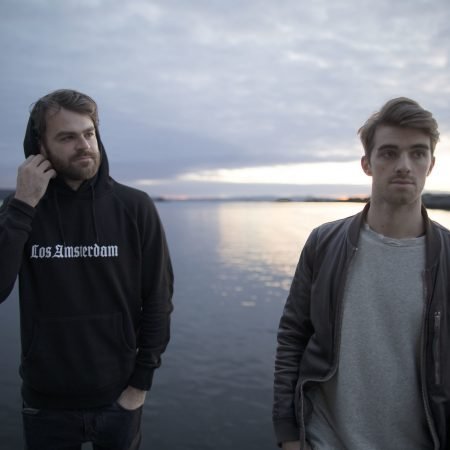 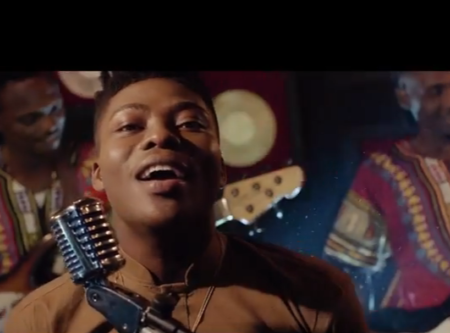