This track shows his prowess as the first hypeman to drop a solo record with hype on a beat.
As he plans to unleash his first body of work featuring some of your favorite artists later this year, he remains one of the defining forces to what hype and music should be, in his words “Issa VYBE”. This one is for the clubs and for everybody at a party.

The song was produced by Quebeat, Co-produced by Sheye Banks, Mix & Mastered by Kannon.

Check on it below and now available on all streaming platforms: 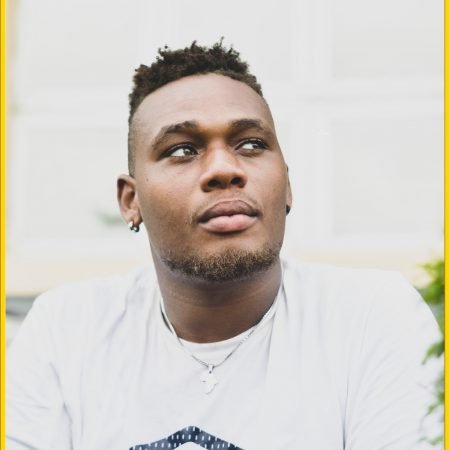