Listen to Sean Tizzle’s second release of the year – Oreke

Following the release of ‘Abena’, Afro pop sensation Sean Tizzle has put out another feel-good record “Oreke” another single of his forthcoming album to be released later this year. 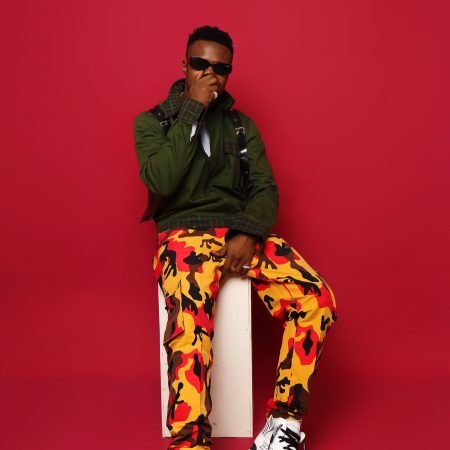 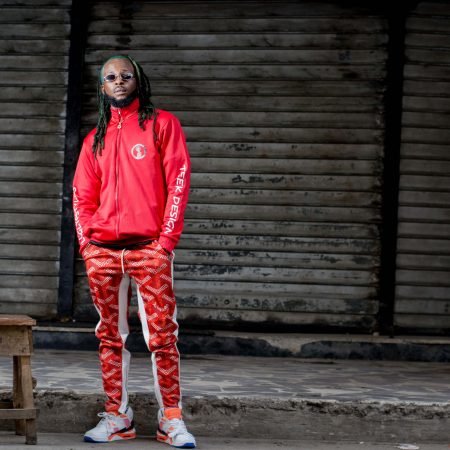