In the beginning of the week Nicki Minaj announced that a special physical edition of her new album QUEEN would be available for fans.

This exclusive physical copies of his CD will include two bonus tracks,“Barbie Tingz,” which was released previously before her album and a song new called “Regular Degular.”

“Regular Degular” is available everywhere now. Stream it below. 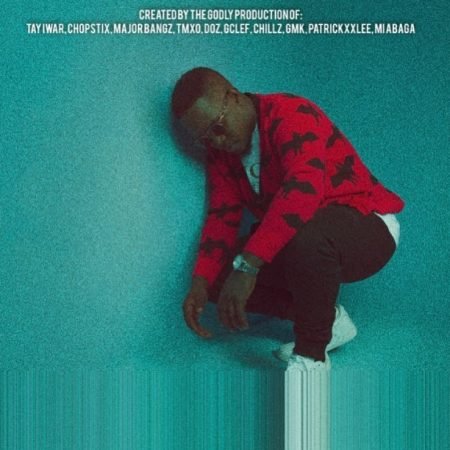 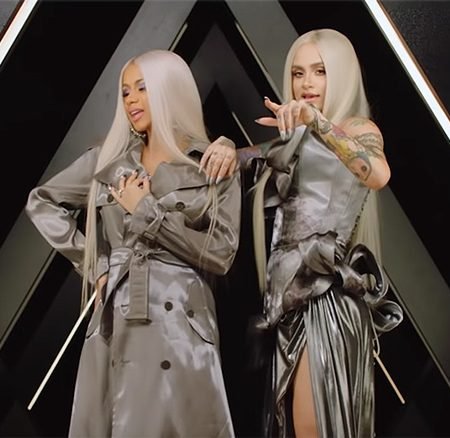 Next post Watch Cardi B, Kehlani in 'Ring' Music Video