Listen to Juls and Mr. Eazi on ‘Cake’

Following their collaboration on the popular track ‘Teef Teff’, award-winning DJ and producer, Juls and Banku Music Pioneer, Mr. Eazi are back to heat up the summer with their new track, ‘Cake’. This is the latest single off Juls’ upcoming album, ‘Colors’, which will be released on July 26th. The new single serves as a follow up to his recently released single, ‘Slow Down’, featuring Jamaican Dancehall DJ, Agent Sasco.

On his new track, ‘Cake’ Juls’ bouncy beat accompanied by Eazi’s melodic harmonies, produces a tune that you can’t help but dance to. It features traditional African percussion along with the lively riffs of an electric guitar. ‘Cake’ is without a doubt a love song, with Juls and Eazi describing their feelings of lust and desire around a special someone. Although both artists tend to be slow-paced with their genres, both Juls and Eazi flip the script on ‘Cake’ with a minimal but up-tempo beat.

‘Cake’ is the third single to be released from Juls’ upcoming album ‘Colors’. Tracks, ‘Slow Down’ and ‘Maayaa’ ft Tiggs Da Author and alté rebel, Santi have both been met with positive reception and excitement.

If ‘Cake’ is an indication of what to expect from the album ‘Colours’, there is no doubt that this body of work will feature multiple summer anthems! 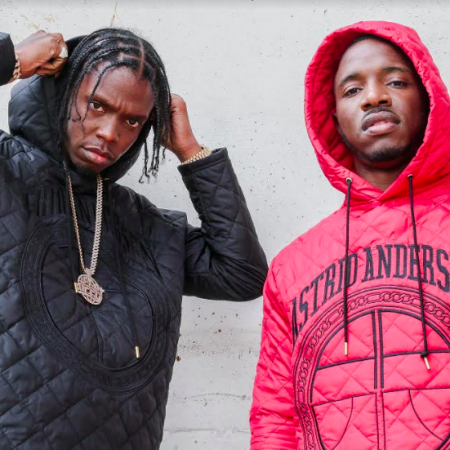 Next post Falz talks The Lion King; Music v. Movies; Actress as Babymama on 'What's Up Enugu' with Nina