As a child, it was apparent that Alpha P was musically inclined -he has always been passionate about music. Over the years, his interest in music quickly became a part of him, he became an artist because he loved the creative process. Alpha P decided to take his music career seriously when he realized that the music scene desperately needed to go in a different direction. His goal is not only to ‘change the game’, but create a new game entirely and a new scene for music to thrive in. Alpha P does not believe his sound fits into a particular genre of music as he is constantly creating and fusing new music together to create unique projects. Following the release of his first song, ‘Mercy’, Alpha P went on to release various singles such as, ‘Starboy’ and ‘Real Boys’.

Growing up, Alpha P was inspired by genres such as Trap, R&B, and Afrobeats. Artists such as Wizkid, Wande Coal, D’banj and Banky W heavily impacted his taste for Afrobeats. While, artists such as Drake, Lana Del Rey, The Weekend, and Khalid inspired him to embrace a Western sound -hence his style of blending genres. Alpha P grew up in Benin and remained there until he decided to pursue his impending music career. He currently resides in Lagos but states that Benin will be his true home forever. Alpha P has performed at various Glo Shows in both Benin and Lagos. He has also performed at The Governor of Edo State’s inauguration ceremony, Comedian AY’s live show in Benin, as well as Felabration, the celebration of musical legend Fela Kuti.

Alpha P’s main goal is to make music that people truly feel and connect with. He believes that his sound is universal and can reach all corners of the world. He wants to show aspiring artists that they do not have to be boxed in a particular genre to succeed, especially in Nigeria where the dominant sound is Afrobeats. Alpha P wants nothing more than for every man, woman, and child to sing along to his music. He believes that with hard work and consistency any type of music created by the youth can be number one. Alpha P is here to lead his pack, hence why he is called, ‘The King of the Wolves’. 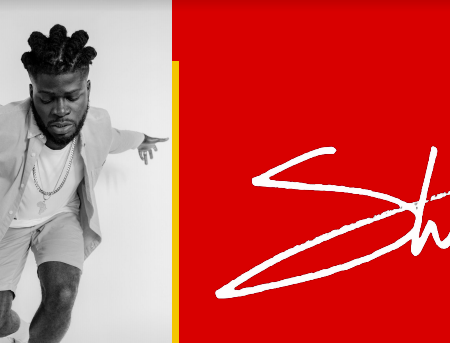 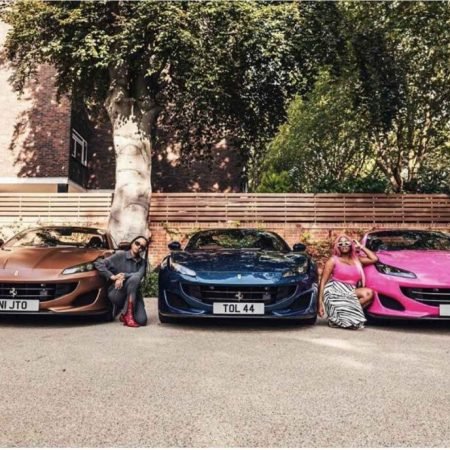