Listen to a ‘spiritual’ and acoustic version of Olamide’s ‘Wo’

The award winning singer/songwriter teamed up with Young John (The wicked producer) to oversee the 17-track project, which serves up a collection of wobey sound tracks that prove real street songs never go out of style.

Some of the tracks feature notable artiste like Reminisce, Tiwa Savage, Phyno and Timaya. Longtime fans will find familiar comfort is his genuine approach to the lyrics.

Check out THE ACOUSTIC VERSION OF HIS STREET ANTHEM – Wo! 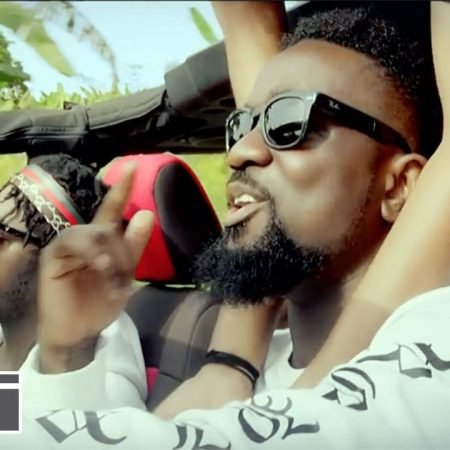 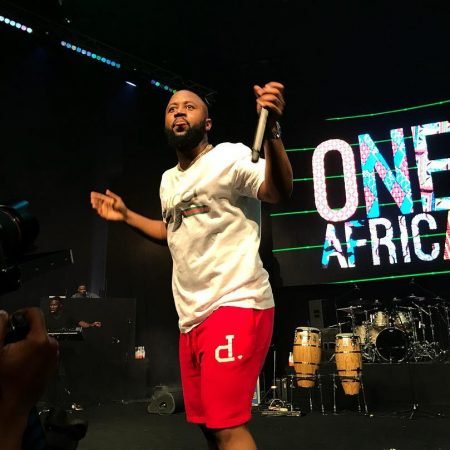 Next post #OneAfricaMusicFestDubai: 10 things you should know from the Afrobeats Festival!