Sina Rambo, Davido’s cousin scores an International collaboration as he features Offset of the Migos and Afrobeats superstar Davido on this song titled “Lamborghini”, a record produced by Shizzi.
Marking his birthday today, HKN rapper, Sina Rambo gifts his fans this new number titled “Lamborghini” which is a fusion of Hip-hop and Afro-pop.

On this number, the featured acts, Offset and Davido put out an extremely captivating vocal performance. The producer, Shizzi doesn’t fall short as he puts in all the elements required in creating a monster hit. 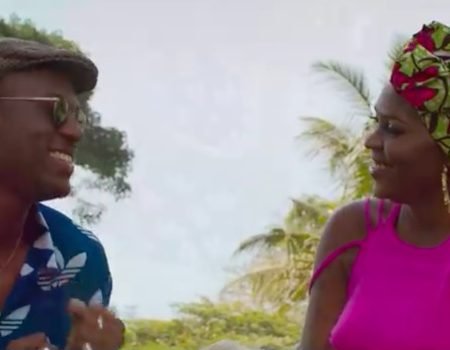 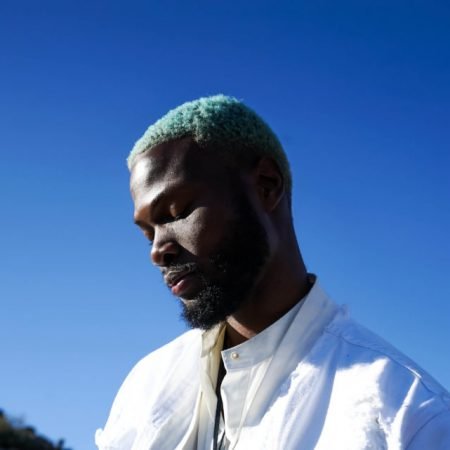