Award winning and ATM trapper Sjava has released a brand new project entitled Umphako. The project becomes Sjava’s second project under the Ambitiouz Entertainment wing. One of the 4 songs on the project had been released a single.

Sjava rose to fame following arrays of singles under Ambitiouz Entertainment and recently he hinted he’d take a break form music after his next album.

The songs on the EP are personal—exploring relationships (“Confession,” “Intombi”), friendship and humble beginnings (“Abangani”) and motivation (“Iqhawe”), with both humor and emotion.

On “Iqhawe,” the man tells us that when you look in the mirror after getting up in the morning, and you don’t see a hero, you aren’t ready for the day. Got you questioning how you’ve been doing this life thing, right?

Get the short project below. 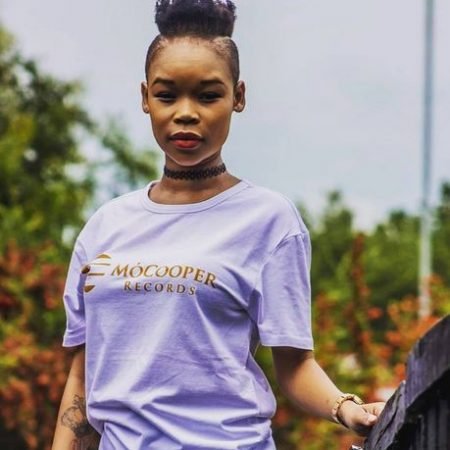