Fifi Cooper took to Twitter to ridicule fellow rapper Emtee, who made a spectacle of himself during a performance in Durban, South Africa.

The video, which went viral shortly after it was uploaded to social media, shows Emtee spacing out and then collapsing onstage, causing an uproar from the crowd in attendance.

In a later video, the rapper, in a barely conscious state, can be seen being bundled off the stage by a couple of security guards. The scenes have prompted reactions from fans on Twitter, many of whom expressed concern for Emtee, prompting the hashtag #PrayForEmtee to start trending on Twitter.

Turns out, though, that Fifi Cooper isn’t all that sympathetic to Emtee’s plight, as she openly mocked the rapper on Twitter.

“What is ambitiouz saying to the child?” Fifi wrote. Her tweet, however, has received some pretty mixed reactions. 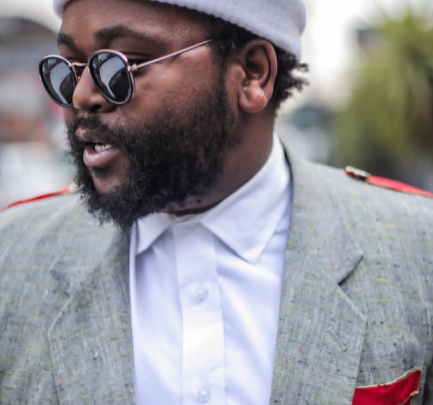 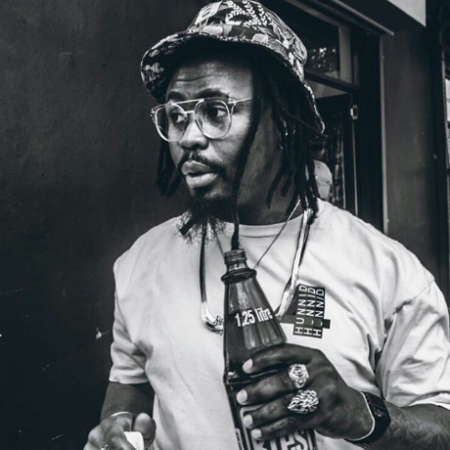