South African rapper known as Linda Mkhize a.k.a Pro Kid has died at age 37, a statement released by his family confirmed hours ago.

The ‘Woz’uzobabona” hit-maker died on Wednesday night after suffering a severe seizure while visiting friends.

He is survived by his wife Ayanda and 3-year-old daughter Nonkanyezi.

“The legendary SA hip-hop Artist, affectionately known as ProKid of Hip Hop, passed away on Wednesday, August 8, 2018,” the statement reads. 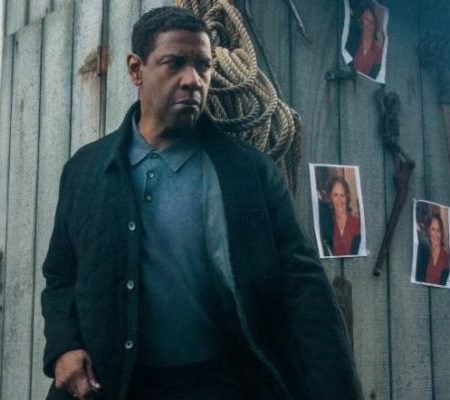 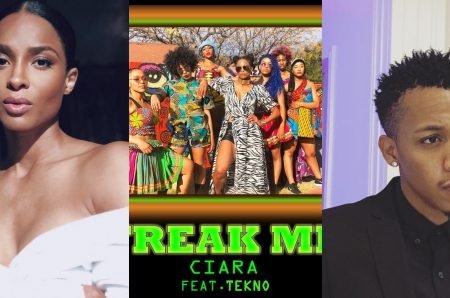 Next post We have a track teaser! Listen to Ciara feat. Nigerian singer Tekno in 'Freak Me' here.